The man was smoking and insulting staff. 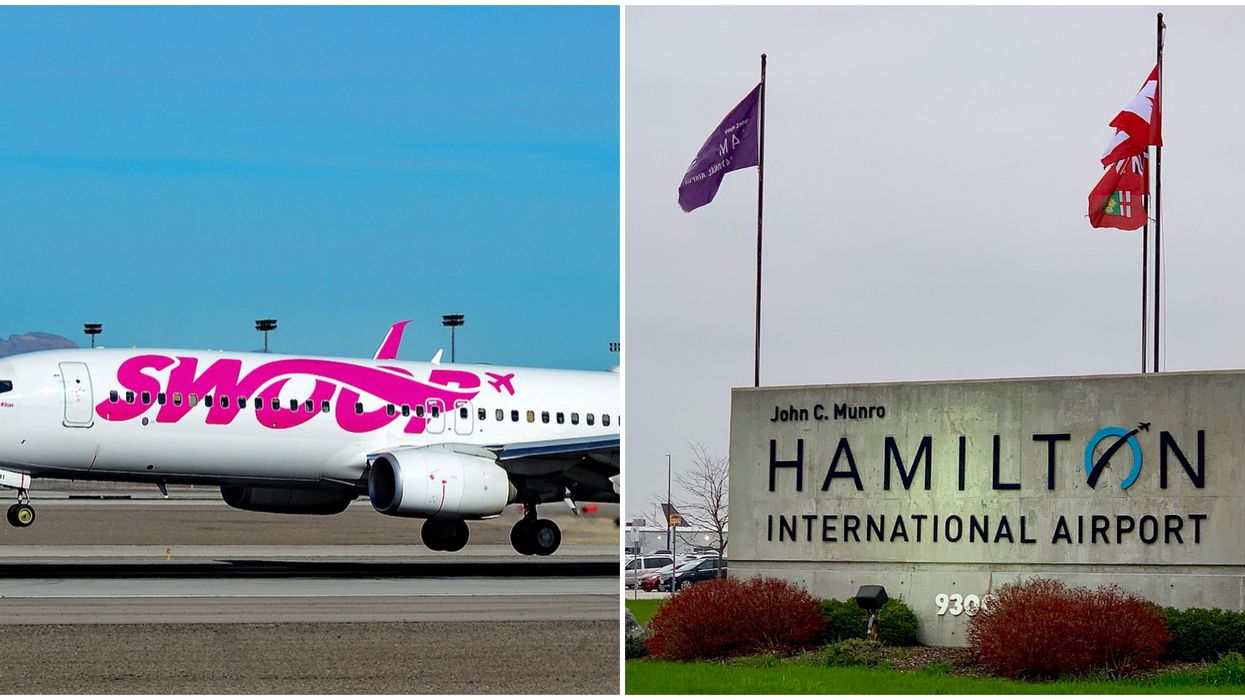 A flight from Edmonton to Hamilton was forced to make an unexpected emergency landing in Ontario on July 19.

Editor's Choice: Someone Was Just Shot ‘More Than 5 Times’ While Driving On Highway 401

The Hamilton flight emergency landing happened when a Swoop Airlines flight had to touch down in Thunder Bay, over 1000 km away from its intended destination, thanks to the selfish actions of one man.

The male (was) interfering with the flight crew, swearing and insulting them.

The passenger apparently set off a lavatory smoke alarm by lighting up in the washroom, say police. He then proceeded to abuse flight staff by insulting and swearing at them, as well as interfering with their duties.

As a result, the pilot made an emergency landing and police were called. After the man was removed, the plane finally continued onto Hamilton.

The 47-year-old man has been charged with mischief over $5,000, smoking on board an aircraft, and causing a disturbance while flying.