Mandatory screenings will be held at entrances. 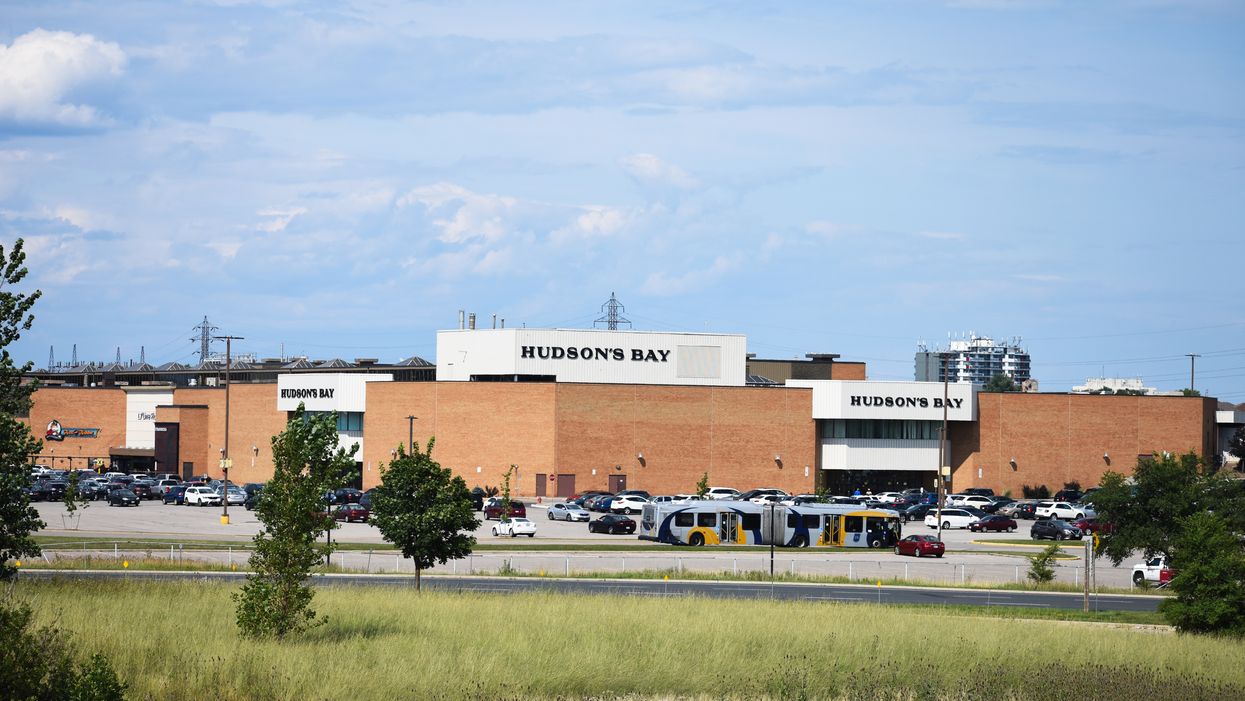 One Hamilton mall is officially extending its hours to prepare for swarms of lockdown shoppers.

Lime Ridge Mall announced this week that it would be staying open later until the end of the year to alleviate holiday traffic flow.

With the recent lockdown of Peel, Toronto and now York region, we are extending our mall operating hours to help spread out traffic.  Cadillac Fairview

Cadillac Fairview stated in a memo shared on Twitter that the change was being made in preparation for an incoming wave of GTA shoppers.

Mandatory screenings will reportedly be held on a daily basis at the mall's entrances.

At the moment, Toronto, Peel and York regions are all in lockdown which bans residents from indoor shopping.

Vaughan Mills made similar preparations last month in anticipation of a flood of shoppers.

However, York Region was placed in the grey zone last week, closing the shopping centre for the holidays.