It's their birthday celebration! 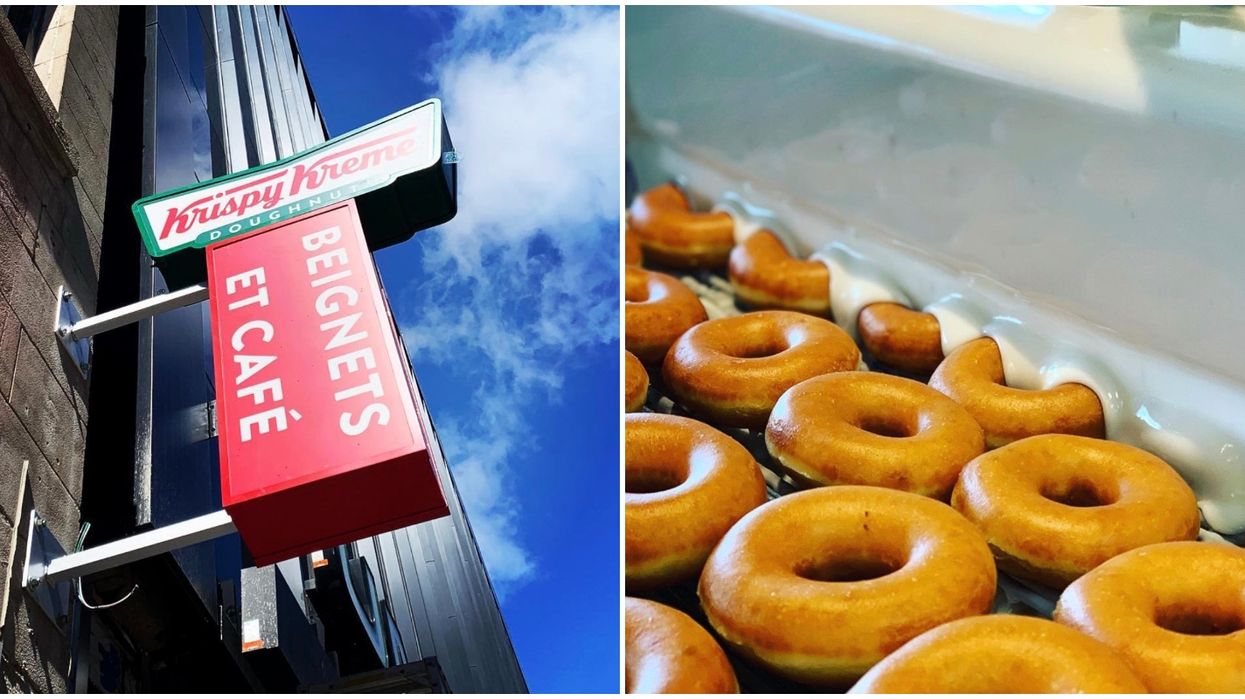 How often do you get something for someone else's birthday? Krispy Kreme's birthday special in Canada is offering just that. Anyone who is a fan of donuts will want to take advantage of this celebration.

On July 17, Krispy Kreme is turning 83, and they're going to be giving away a dozen free glazed donuts with the purchase of any other dozen.

That means a delicious 24 donuts for the price of 12, and who doesn't like free donuts?

Krispy Kreme will also be extending their hot light hours, meaning they'll be making fresh batches long enough for customers to get their free dozen any time they want.

This deal can't be combined with any other offers and is available for one day only.

Of Krispy Kreme's 83 years selling their famous glazed donuts, they have spent 19 in Canada, with their first location opening in Mississauga on December 11, 2001.

That store was also their first one that opened internationally, with locations in Mexico, England, Australia, and the Middle East coming later.

Originally, the donuts were made to be sold at other stores, but people who could smell the pastries being made started asking if they could just buy them right from the bakery. Thus the Krispy Kreme shop was born.

While the company started out simply enough with just their famous glazed variety, they have since gotten much more creative, especially around the holidays.

The company has also never been shy about giving away free donuts. Earlier this summer, Krispy Kreme was giving their treats away for an entire week.

Further into July, the donut shop is also bringing back its famous chocolate-glazed flavour. They'll be available for just 24 hours on July 31.

Basically, it's a good time to be a fan of delicious pastries that come with a hole in the middle. Even McDonald's is offering donuts now, and who thought that would ever happen?