'Chair girl' will find out if she's getting jail time. 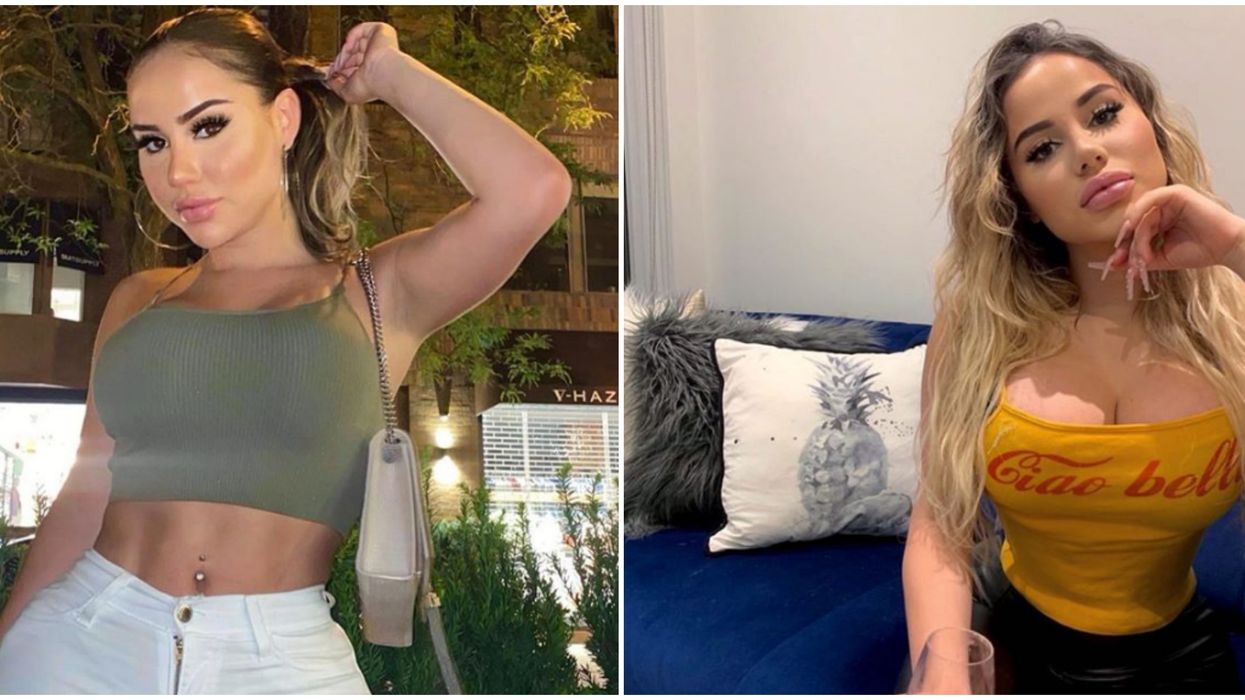 One of Toronto's infamous recent sagas is about to come to an end. Marcella Zoia's sentencing is finally set to happen on Tuesday, July 21 after months of delays. The 20-year-old could face jail time for throwing a chair onto the Gardiner Expressway back in February 2019.

Editor's Choice: The Toronto Eaton Centre Is Deep Cleaning After Someone Tested Positive For COVID-19

UPDATE: As it turned out, Zoia avoided a prison sentence.

At the hearing, she was instead sentenced to a combination of lengthy probation, community service, and a fine.

Per CTV News, "Chair Girl" will be on probation for two years, during which any further crimes would come with a heavier punishment.

Something else that had been touted as part of the punishment was a social media ban. However, this didn't end up happening, meaning Zoia can continue to interact with her 54,000 Instagram followers.

The Toronto Star reports it was decided that a merely suspended sentence would be too lenient, but that months of actual jail time was too heavy a punishment.

Her lawyer, Greg Leslie, had previously suggested his client wouldn't face jail time due to her young age.

That predicted outcome was proven correct on Tuesday, and Leslie called the ultimate punishment an appropriate sentence.

EARLIER: Zoia became notorious early last year for hurling the seat onto the busy expressway from a condo in a highrise tower.

She quickly turned herself into police and was charged with mischief endangering life.

While she admitted to tossing the chair, she denied that it was she who had shared the video on her personal Snapchat account.

After her case was delayed numerous times, she plead guilty to the crime in November. At that court date, it was suggested she could potentially face up to six months in jail for her actions.

Since then, her sentencing had been postponed several times due to an apparent variety of reasons.

The latest date was today after it was pushed again due to the COVID-19 pandemic, and the case finally reached its resolution.