A Bikini Village employee has tested positive for COVID-19. 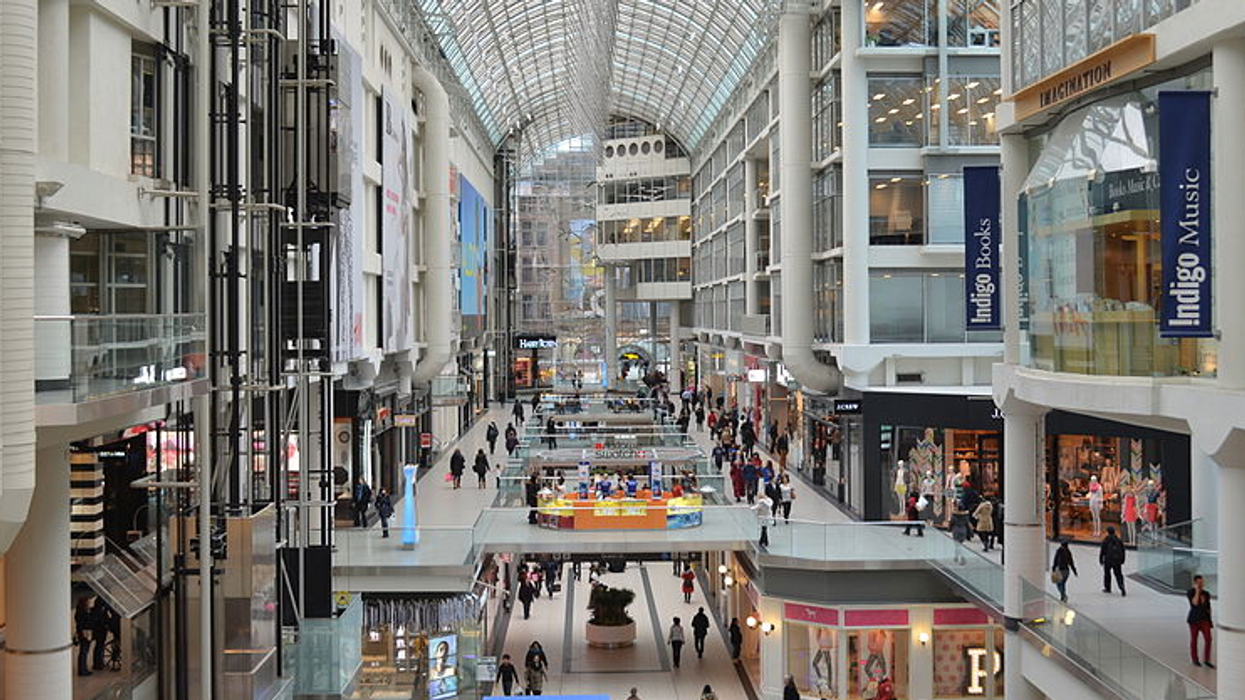 Attention, Toronto shoppers. Cadillac Fairview reported on Tuesday that a positive case of COVID-19 has been confirmed within the Eaton Centre.

According to CP24, an employee of Bikini Village tested positive for the virus on Monday morning after working a shift over the weekend.

The client [Bikini Village] and CF have taken necessary actions as advised by Public Health by arranging a deep-clean of the client space, which is being done tonight.

The mall has reportedly begun the process of thoroughly sanitizing and cleaning the store as well as common places in the shopping centre.

Elevator, food court tables, seating and doors are all also being disinfected.

Despite the new case, it has been confirmed that the Eaton Centre will remain open for business.