Toronto is the new home of Gotham City. 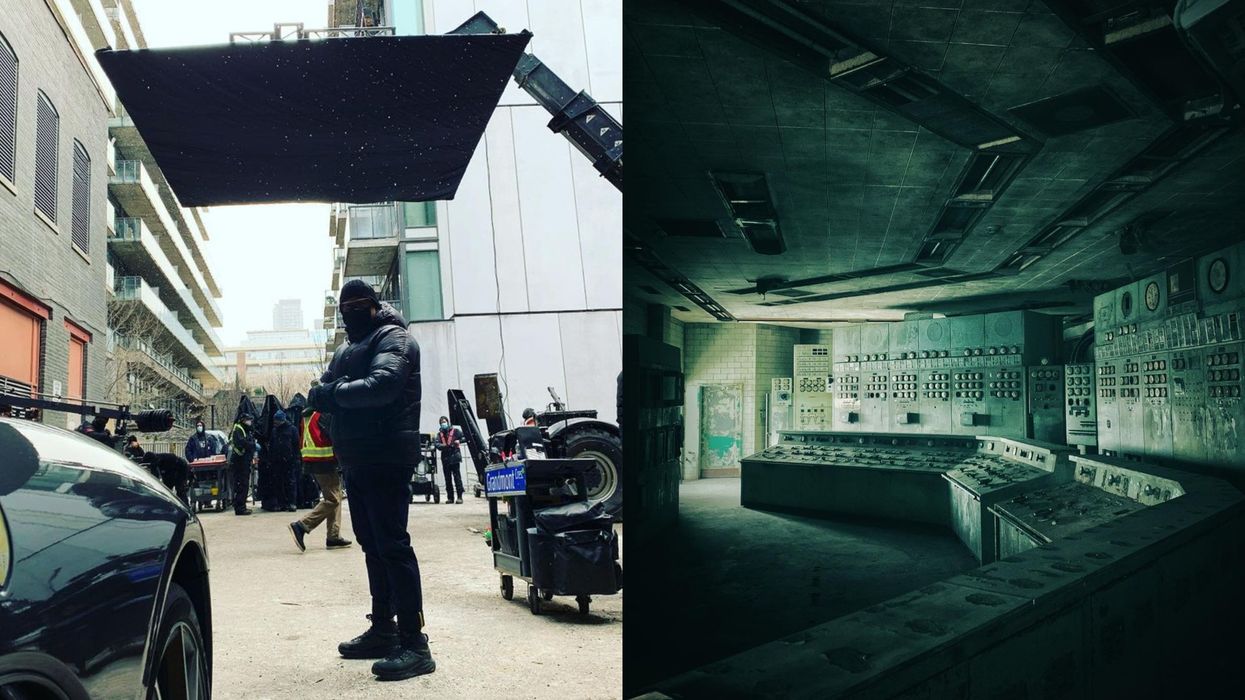 Move over Manhattan! The 6ix is taking your place as the new hub for gritty superhero shows.

Judging by the latest on-set photos of Titans, which is currently shooting its third season in Toronto, Gotham City has returned to the GTA.

The HBO Max series is taking advantage of the city's spookiest spots to help bring the show to life.

According to the City of Toronto, the show is expected to film 13 episodes of season three around the city.

While shooting for the season reportedly started back in August 2020, cameras are expected to continue rolling until the end of March 2021.

Boris Mojsovski, who is a cinematographer for Titans, has been sharing some sneak peeks at some current filming locations.

Most recently, he shared a photo of the Hearn Generating Station, which he claims will be used for at least two episodes.

He's also posted some photos of yellow NYC-styled taxi cabs finding their way onto Toronto streets for the show.

So next time you're out, keep your eyes peeled! You might just spot some of your favourite celebs.