This is not a good alleged look. 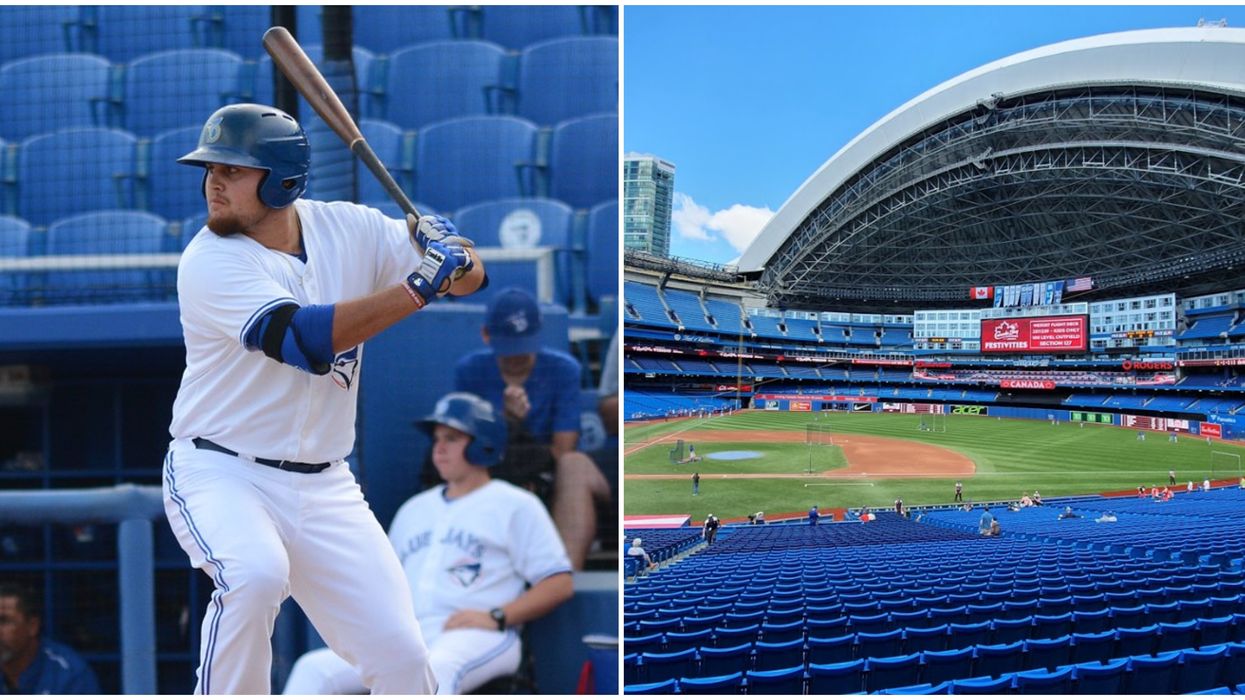 A couple of Toronto Blue Jays have got themselves into hot water. First baseman Rowdy Tellez and first base coach Mark Budzinski apparently haven't been paying out. Two landlords say they haven't received the Toronto Blue Jays' condo rent, leaving them thousands of dollars out of pocket.

According to Tellez and Budzinski's reps, per CBC, the pair haven't forked out as they're both currently living in the U.S. due to the COVID-19 pandemic and the U.S.-Canada border situation.

As a result, they apparently don't believe they should have to pay rent on their Toronto homes.

Landlord Linda Pinizzotto says Tellez signed a lease back in January but hasn't made a rent payment since March.

The cost of renting the Blue Jays Way condo is apparently $4,100 per month.

"I feel I'm being disrespected. I rented out my place to him in good faith," Pinizzotto told CBC. "I could easily have put it on the long-term rental market. I didn't do that.

"I gave it to him for six months in good faith because he's with the Jays and the trust level that goes with that."

Tellez's lawyer wrote to Pinizzotto to tell her the lease was signed under the assumption he'd be living there permanently due to the MLB season.

That season did not begin as normal in late March as Ontario had just entered a state of emergency due to the pandemic.

Pinizzotto, who has since also lawyered up, notes she's still on the hook for the mortgage, taxes, and maintenance, as well as bills like hydro and Wi-Fi.

Meanwhile, her husband leased his Wellington Street condo to first base coach Budzinski.

After the coach paid rent up to the end of April, Derrick Thomas received a letter from a legal rep asking for all of Budzinski's rent back. That would total over $9,000, he says.

"That really rubs me the wrong way," said Thomas.

"They've signed a legally binding contract and unless there's something that says a pandemic allows us out the contract, they're likely out of luck," said Blair Drummie.

"The legally responsible thing for them to do is sublease to someone else and continue to pay rent until a new tenant is found. They have a legal responsibility to the landlord to pay rent."