Another team is dealing with it as well. 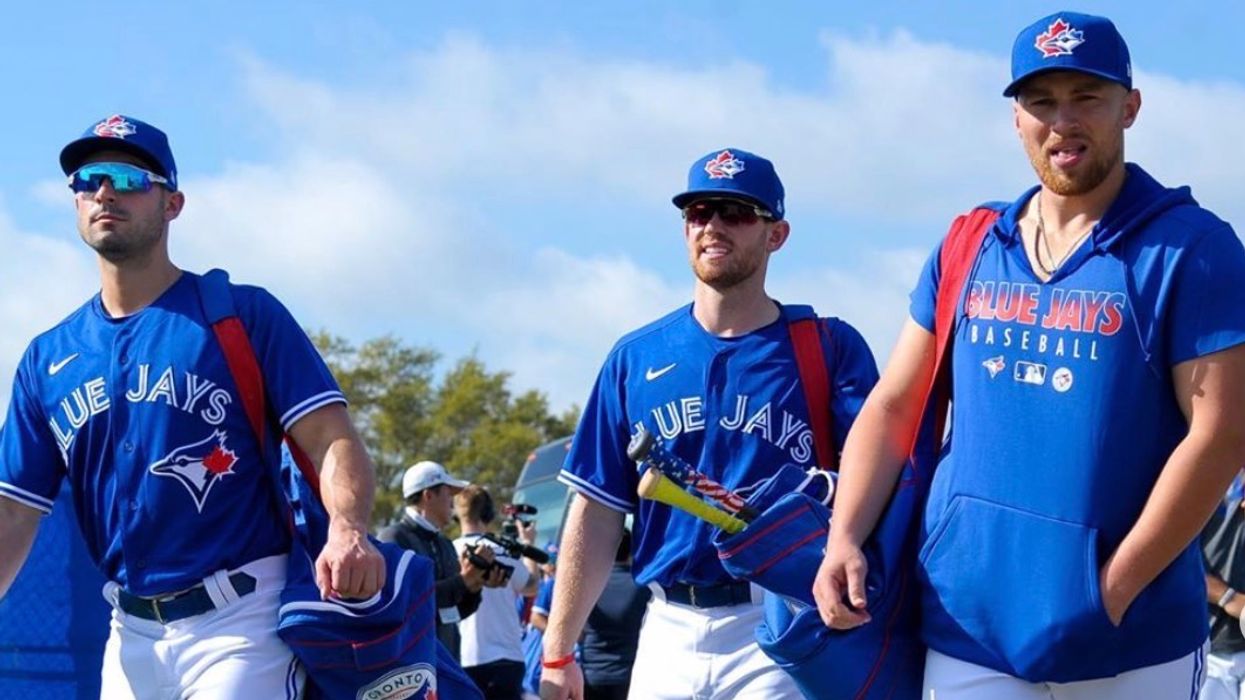 As badly as people want sports to start up again, there's still a health risk. That's even more apparent now that the Toronto Blue Jays have had to suspend their spring training. The decision was made due to a player showing COVID-19 symptoms.

In a June 19 report from MLB.com, the Blue Jays organization announced that they were shutting down their training facility in Dunedin, Florida.

They say that ESPN reported a player had undergone testing for COVID-19 after exhibiting symptoms of the virus. The player was not identified.

"The Blue Jays are following protocols put in place for this scenario, including guidelines from MLB and the club’s medical team," the team said in a statement.

The Phillies, who also have a training facility in Florida, have had to deal with their own outbreak of the virus.

Five of their players and three staff members all tested positive for COVID-19. The rest of the team is also being tested.

The state of Florida has seen surging cases over the last week, with over 3,800 new cases being reported on June 19.

All major sports leagues suspended their activities near the beginning of the pandemic. In some cases, it was due to players testing positive for COVID-19.

Major League Baseball had originally suspended spring training and delayed the opening of the 2020 season due to the pandemic.

The NBA suspended its season after Rudy Gobert of the Utah Jazz was found to have the virus. The Jazz had previously played against the Raptors, which prompted the team to go into self-isolation.

The NHL also suspended its season in March due to health concerns for the players. However, discussions have been taking place about how to safely hold playoffs.

Sports fans have probably had a hard time dealing with not being able to watch their favourite teams, but at least there's still tons of stuff on Netflix to get through.