People Are Fleeing Toronto For These Cities Where The Average Home Price Is $1.4M Cheaper

Places outside of the 6ix are much cheaper to live. 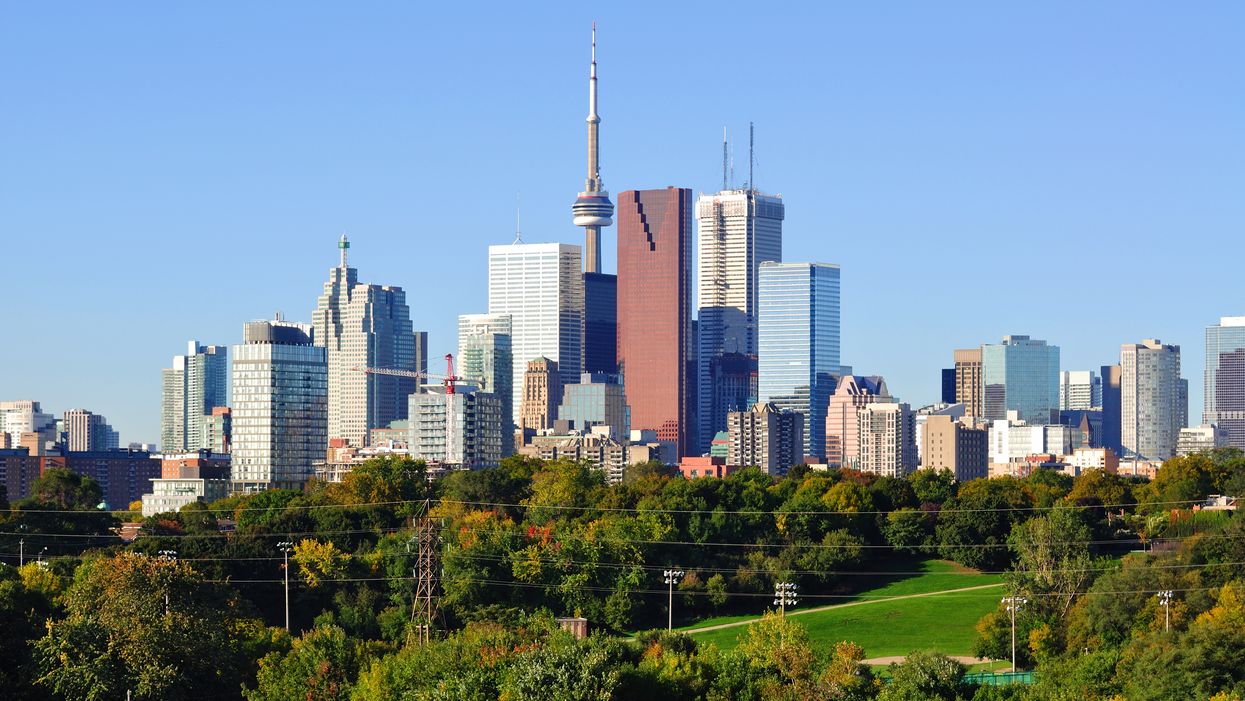 COVID-19 is drastically changing Toronto's real estate market and, given the latest data, it's easy to see why.

According to Statistics Canada, people have been fleeing the city to find their forever homes.

This move, Zoocasa reported on Thursday, could be saving you tons of money.

In a report, Zoocasa states that Toronto condo apartment sales have dropped 12% since the pandemic started.

However, the city is still an expensive place to live. Condo prices in Toronto saw a 3% increase, bringing the average price to $662,959.

Homes in central Toronto sold at an average of nearly $2.1 million.

However, some surrounding areas in the GTA are still offering more bang for your buck.

Brock, Ontario saw an average sale price of $619,548 between April to December of 2020, making the spot over $1.4 million cheaper than the downtown 6ix area.

The report also stated that Simcoe saw the most growth of any GTA municipality, with a 21% increase in housing sales between April and December 2020 compared to the same time the previous year.

This bumped the average price for a house in Simcoe up to $766,083, which is still significantly cheaper than the 6ix.