He frequently shares revealing photos of his patients' "transformations" on Instagram. 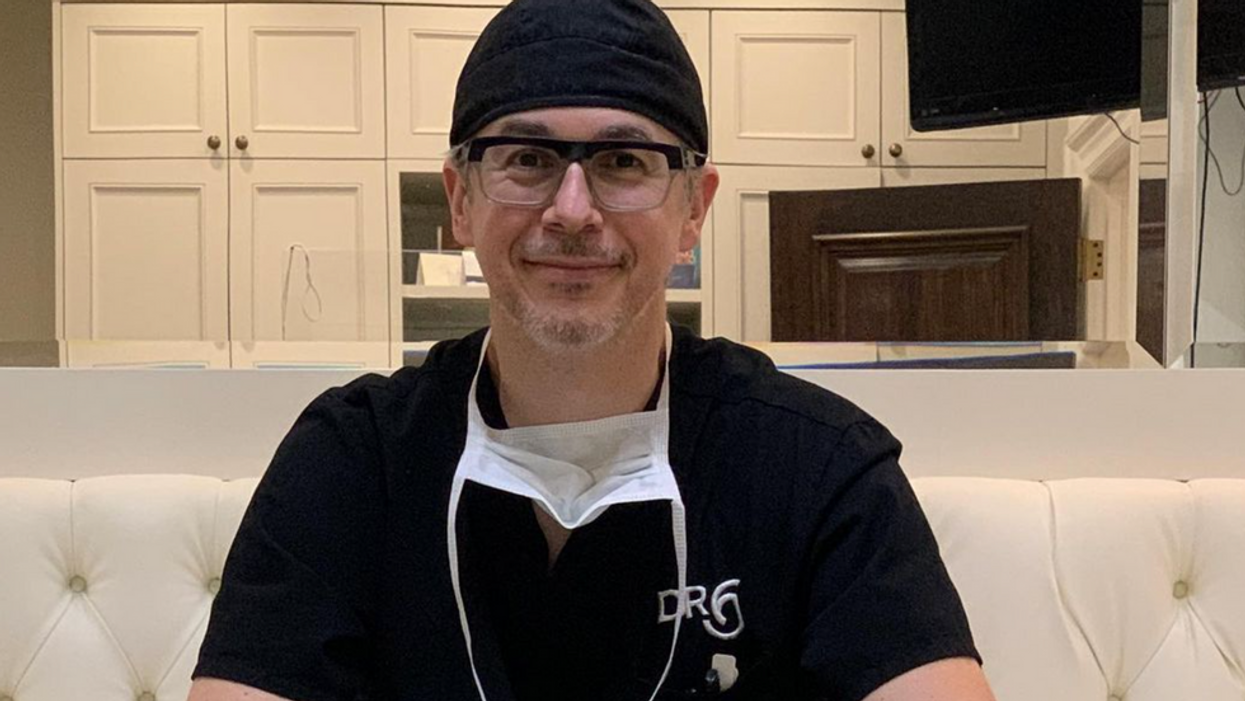 A Toronto-based cosmetic surgeon who calls himself "Dr. 6ix" had his medical license suspended this week over social media posts and video footage of his patients taken without their consent.

The complaints started back in 2016 after concerns were raised about a news segment Jugenburg filmed with a patient undergoing breast augmentation surgery, the National Post reports.

The College of Physicians and Surgeons Ontario Discipline Committee — a committee of the board that regulates medical practice in the province — found out during hearings that took place last June that Jugenburg did not actually receive consent from his patient to tape that procedure on television.

According to the hearing documents, another patient thought she'd only given consent to her voice being used on Jugenburg's Snapchat videos following multiple procedures with the surgeon. However, the College learned that her before-and-after photos of breast augmentation, tummy tuck, and liposuction were posted twice on his social media.

In addition to this, the documents make note of the extensive use of surveillance cameras throughout his practice without adequate signage.

The College is suspending Jugenburg's license for six months — at his request, he will have 30 days to deal with tasks at his clinic before the suspension begins. He will also have to pay the College a total of $31,110.