An adult male and a child were both taken to the hospital. 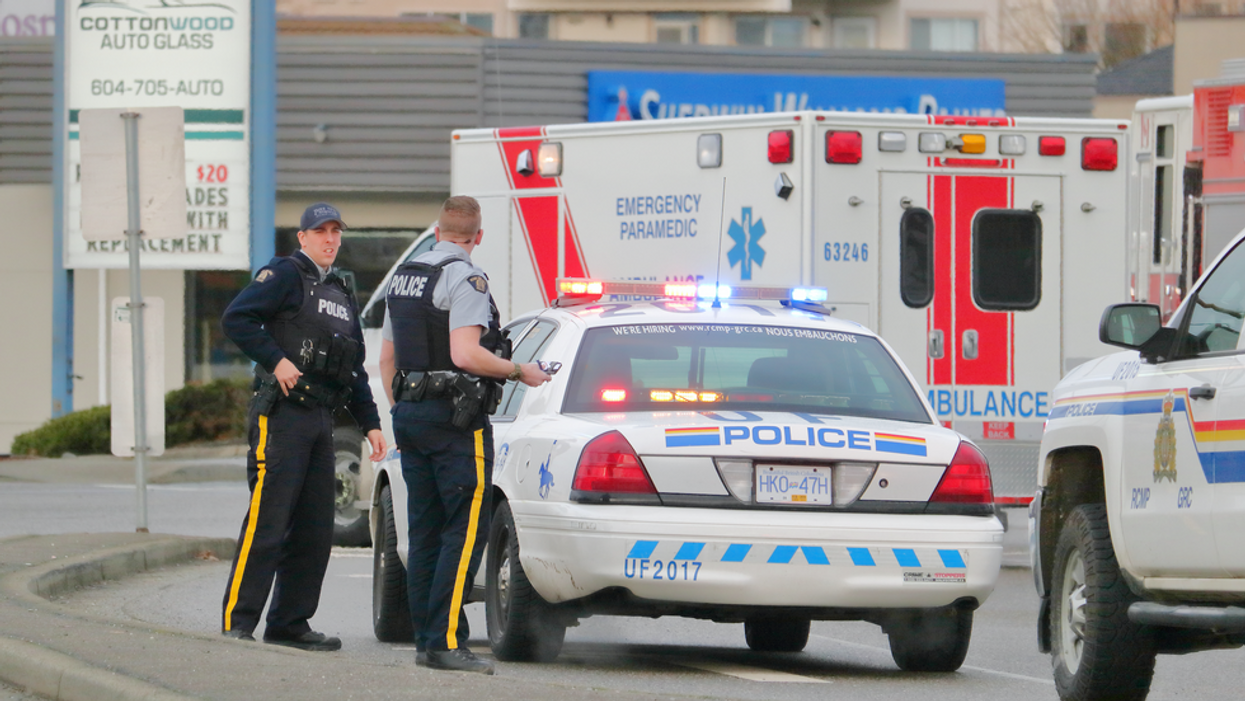 On Sunday, May 6, a Merritt B.C. police chase resulted in two people being injured, one of whom was a child believed to be under the age of 12.

According to RCMP, police had tried to stop a truck with a flat deck trailer. The truck was associated with a stolen property report.

The driver fled from the officer, only to be found again about an hour and a half later. The truck no longer had the trailer on the back. Police used a spike belt and the vehicle continued down the highway before eventually coming to a full stop.

"Throughout the incident guns shots were fired or were exchanged between the suspect(s) and police," said the release, "Ultimately two individuals were located inside the vehicle. One adult male and one child, believed to be under the age of 12 years old, were taken to hospital. No one else was injured."

The events are no under investigation "to determine whether police actions or inactions are linked to the two injuries."

The article's cover photo is for illustrative purposes only.