A Massive, Infamous Sex Cult Existed In Vancouver & The Founder Just Got 120 Years In Jail

Survivors are speaking out. 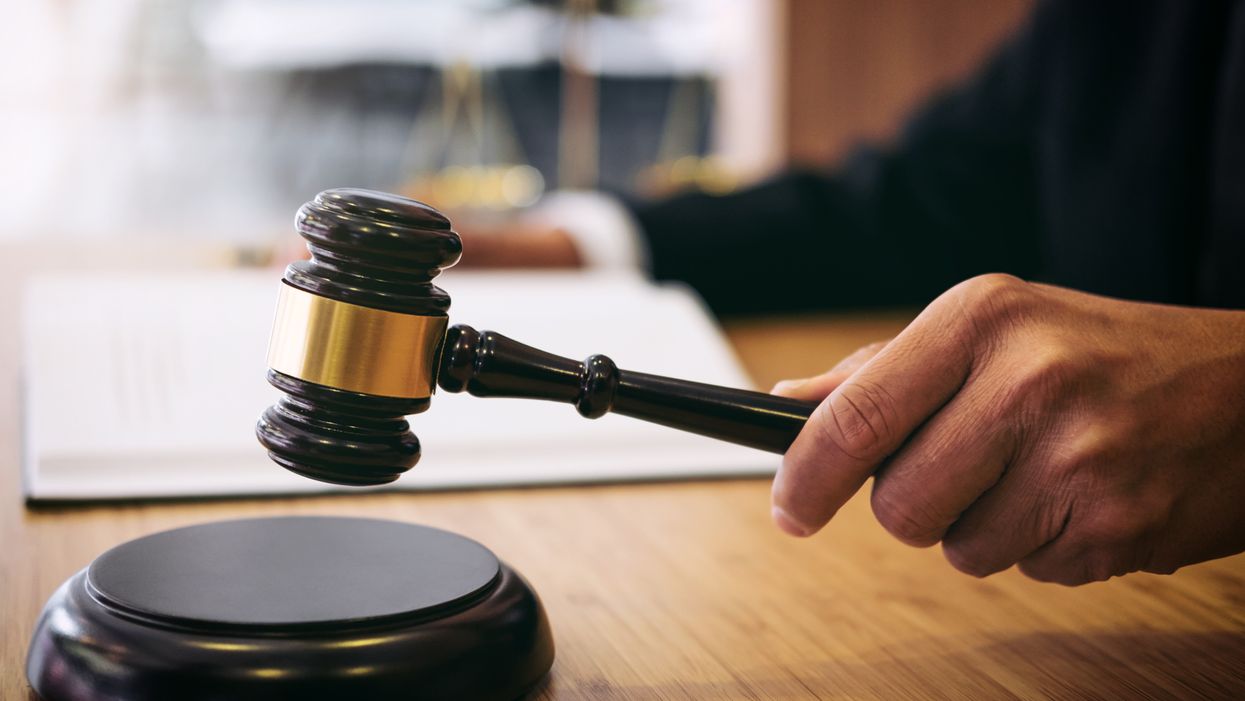 Vancouver, among other locations, was once home to an infamous cult called NXIVM.

Women who joined the group were reportedly subjected to starvation diets, ordered to have sex with the founder, Keith Raniere, and branded with his initials.

According to the Calgary Herald, Raniere was sentenced to 120 years in prison on Tuesday, October 27. During the trial in Brooklyn, New York, 15 survivors shared their stories.

Editor's Choice: Alberta Healthcare Workers Could Be Fined, Suspended, Or Fired After Striking For 1 Day

No words can adequately express the lasting pain.

The accused said that he believed himself innocent. He was also fined $1.75 million.

A Vancouver woman who escaped NXIVM, Sarah Edmondson, spoke to CBC News about her experience. Edmondson said that she finally feels like she can live her life safely now, following the sentencing.

Edmondson was among the individuals who were branded with the man's initials.

In her impact statement, she wrote that she "may have to spend the rest of [her] life with Keith Raniere's initials seared into [her]."

She told CBC that she was not surprised that Raniere didn't consider himself guilty.

"Keith's a narcissistic sociopath, in my opinion. He can't take responsibility for anything," she said.

If you or someone you know has been the victim of sexual assault, call the Assaulted Women's Helpline at 1-866-863-0511 or find them online here. You can also contact the Support Services for Male Survivors of Sexual Assault at 1-866-887-0015 or online here. For a list of resources by province, go here.