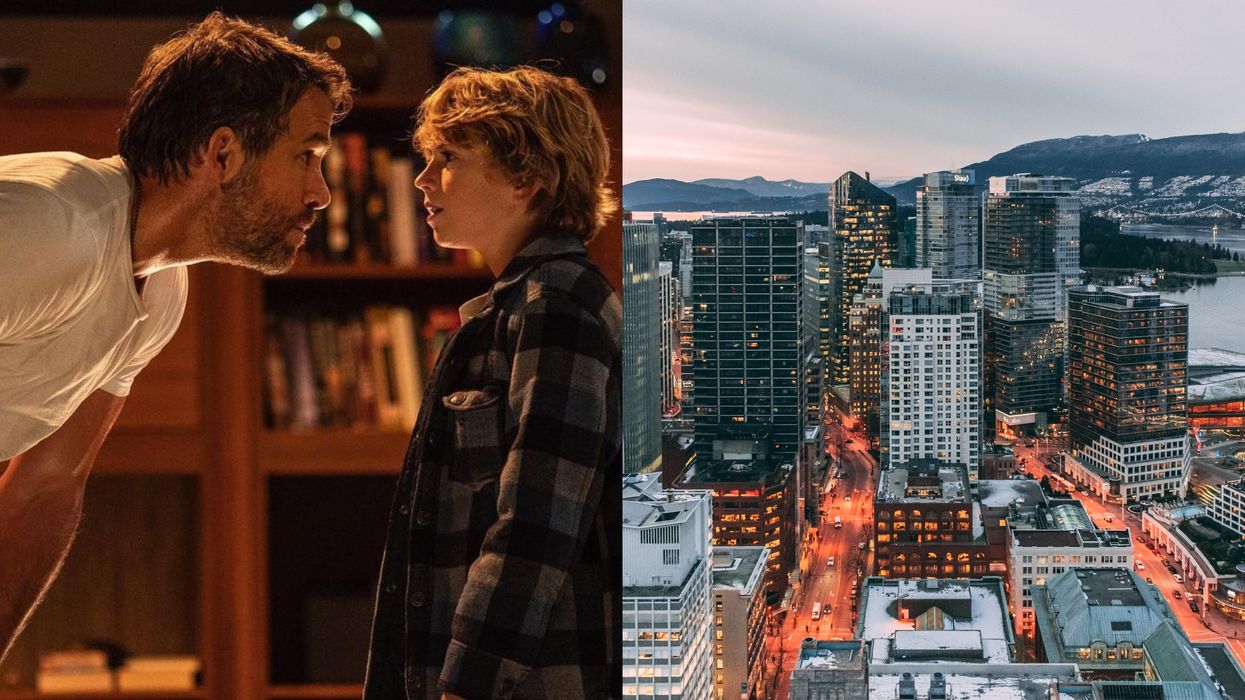 Ryan Reynolds just gave Vancouver the sweetest shout-out while sharing pictures from the set of his new movie, The Adam Project.

Reynolds took to Instagram to post visuals from his most recent project, along with his famous costars, to commemorate wrapping filming for Netflix.

Editor's Choice: Ottawa Just Got A Special New Costco With WILD Items You Have To See To Believe

"Gamora, Elektra, The Hulk, Deadpool and the kid who’ll eventually play Deadpool when I crawl into a box and turn into a skeleton. If #TheAdamProject is a fraction as beautiful and funny and wild as it was to shoot, then I guess we really pulled something off," Reynolds captioned the post.

The names he references in the post pay homage to his costars, Zoe Saldana, Jennifer Garner and Mark Ruffalo, who all once played superheroes in different films.

He also humorously passes off the baton to his youngest costar, Walker Scobell, who he jokes will one day replace him in Deadpool.

At the end of the post, he had some kind words for his city of Vancouver.

"Also, a lingering, uncomfortably indulgent hug to my beautiful hometown of #Vancouver," he said.

It's safe to say that Reynolds loves filming in Canada!