This isn't the first time the gondola has been vandalized. 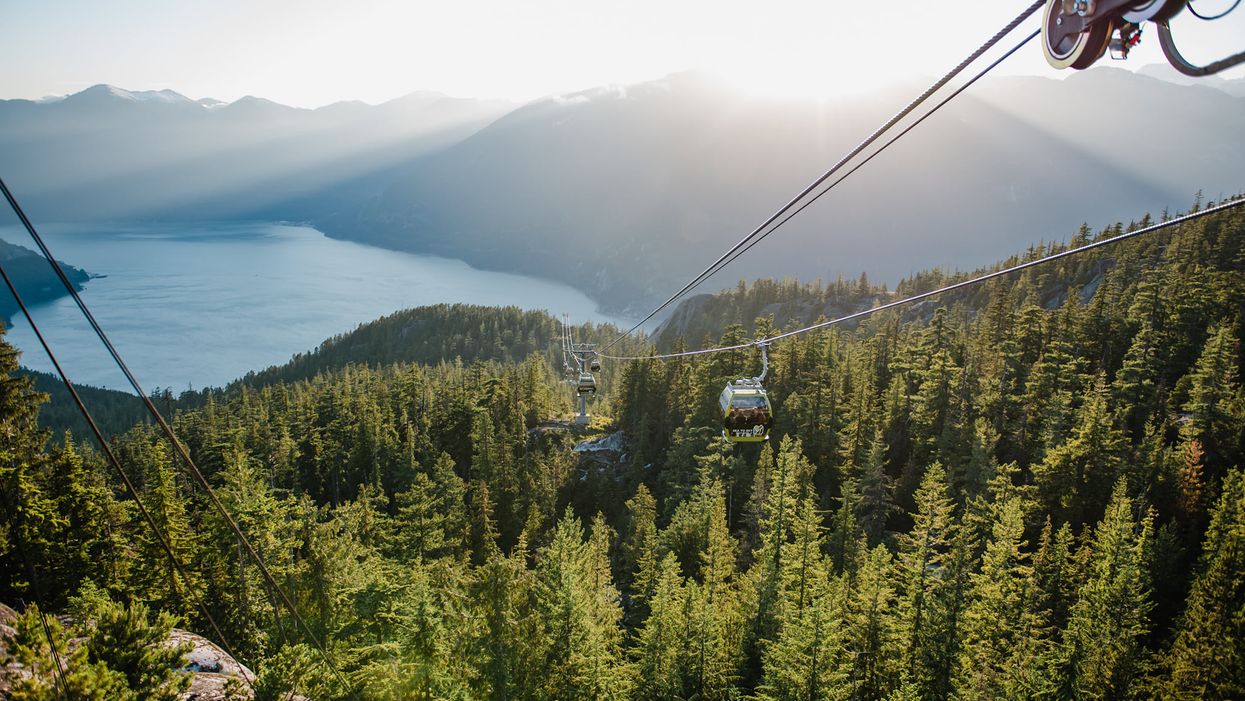 Now, this is a lot of money! The Sea to Sky Gondola reward is over $200,000 and it will be given out if someone provides information about who cut the cable.

Squamish RCMP and the Sea to Sky Gondola are asking the public to help figure out the person or persons who caused the damage earlier this month and even last year.

For information that leads to the arrest and conviction of anyone responsible for cutting the cable, there is a $250,000 reward.

People need to give any details they have directly to a police officer, over the phone to the Police Gondola Information Line at 1-604-892-6122 or by email at GONDOLA.INFO@rcmp-grc.gc.ca.

The RCMP received a call around 4:00 a.m. on September 14 that the cable had been severed and crashed into the mountain.

Police are looking for videoes of the Sea to Sky Highway both north and south of the gondola from September 13 at 8:00 p.m. to September 14 at 2:00 p.m.

This also happened last year with the cable being cut in August.

The gondola is closed because of what happened but the basecamp is now open.