The video is going viral. 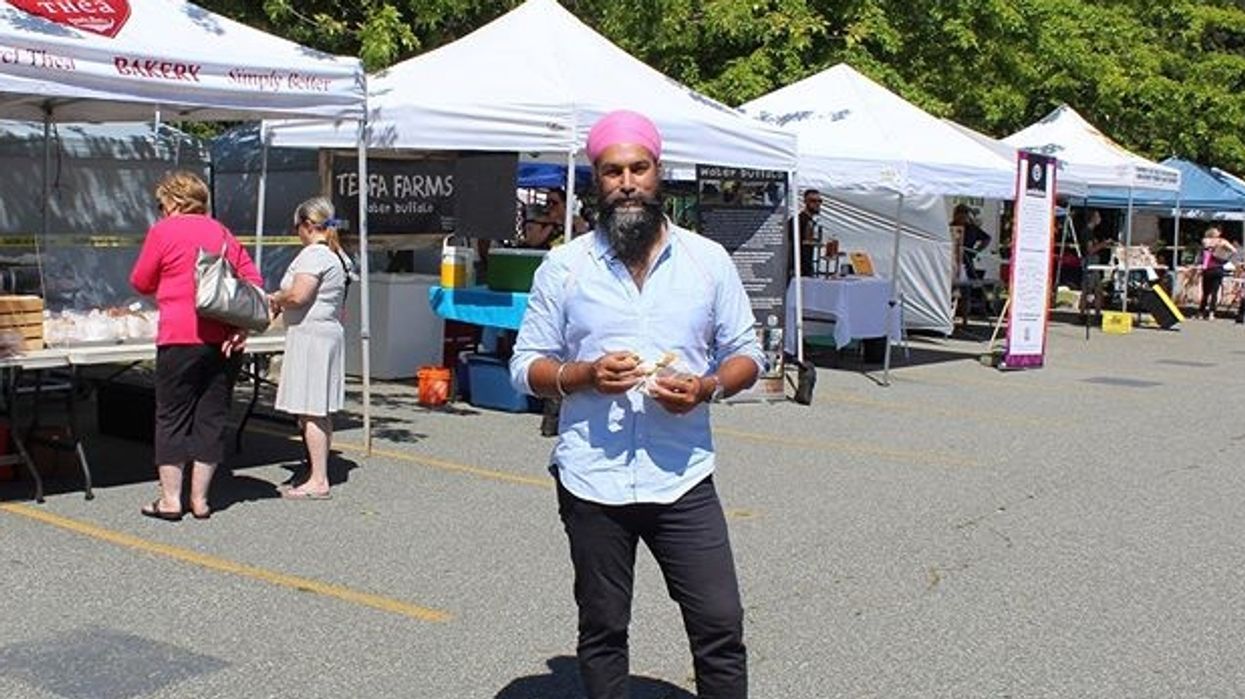 Can anyone walk down the street in peace anymore? Apparently not if you're Jagmeet Singh as a viral video shows a man threatening to arrest him and fight him in downtown Ottawa.

The clip, which has been viewed over 300,000 times, shows the man walking alongside the NDP leader on Wellington street. He can be heard saying "want me to arrest you?" and "next time I see you, we're gonna have a dance."

Editor's Choice: Canada Hit 150K Total COVID-19 Cases & Almost Half Of Them Are In 1 Province

Jagmeet Singh was followed down Wellington Street today by that guy who tried to do a "citizen's arrest" on a Radio… https://t.co/RJf0vPfiib
— Luke LeBrun (@Luke LeBrun)1601072689.0

Now, a number of Canadian politicians are stepping up to defend Singh.

That includes Liberal minister Catherine McKenna who shared it saying "This is not ok. And it is not what Canadians stand for. We are better than this."

Jagmeet Singh's brother Gurratan Singh, who is an NDP MPP in Ontario also weighed in on the situation.

"My brother will always stand up to hate and ignorance. He's fighting for Canadians – to make their lives easier – and he'll never back down from that," he wrote.