It beat out Florence and Edinburgh. 😍 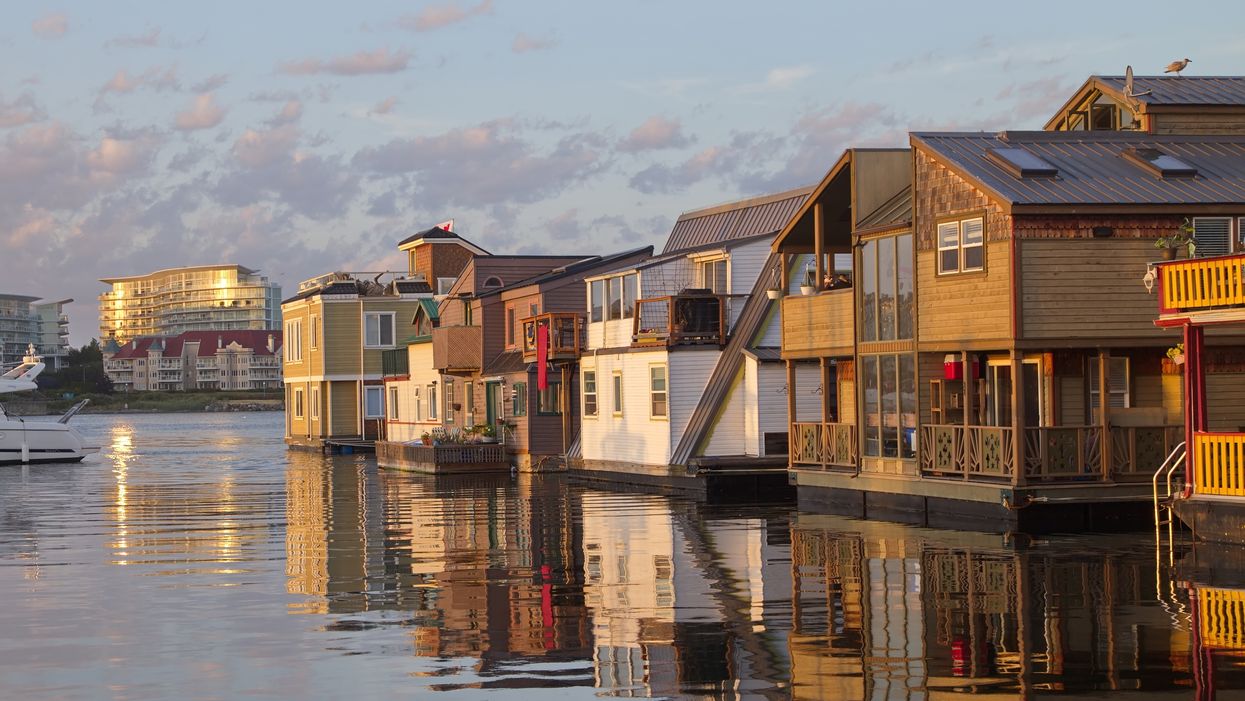 We all know that Paris, London, New York, and Tokoyo are must-see cities, but the 2020 Best Cities in the world ranking by Condé Nast will open your eyes to some lesser-known spots that will totally blow your mind.

Of the 10 cities named, one Canadian capital made the cut and honestly, we think it deserves the hype.

Editor's Choice: Justin Trudeau Thinks Alberta Should Play A Little Nicer With The Rest Of The Country

A popular day trip from Vancouver, British Columbia’s capital city deserves a visit of its own. Arrive via one of the world’s most scenic ferry rides across Swartz Bay and check in to the bucket list-worthy Fairmont Empress, where the Fairmont Gold rooms include access to a private waterfront lounge. Condé Nast

They also plug the British vibes in the B.C. city, saying "With a reputation as the most British town in Canada, most restaurants and hotels offer a proper high tea."

You're probably wondering which other stunning places made the list and let us tell you, they are iconic.

If your bucket list needs a little updating, you should probably start here.

The list begins with Edinburgh in the tenth place. Next comes Florence, Victoria (we know that already), Siena, Salzburg, Valletta, Monte Carlo, Merida, and Chiang Mai.

Finally, in the first place is San Miguel de Allende, Mexico. There are two Mexican destinations on the short list so you best believe it's the place to be.