It may be the first offer below 1% ever in Canada! 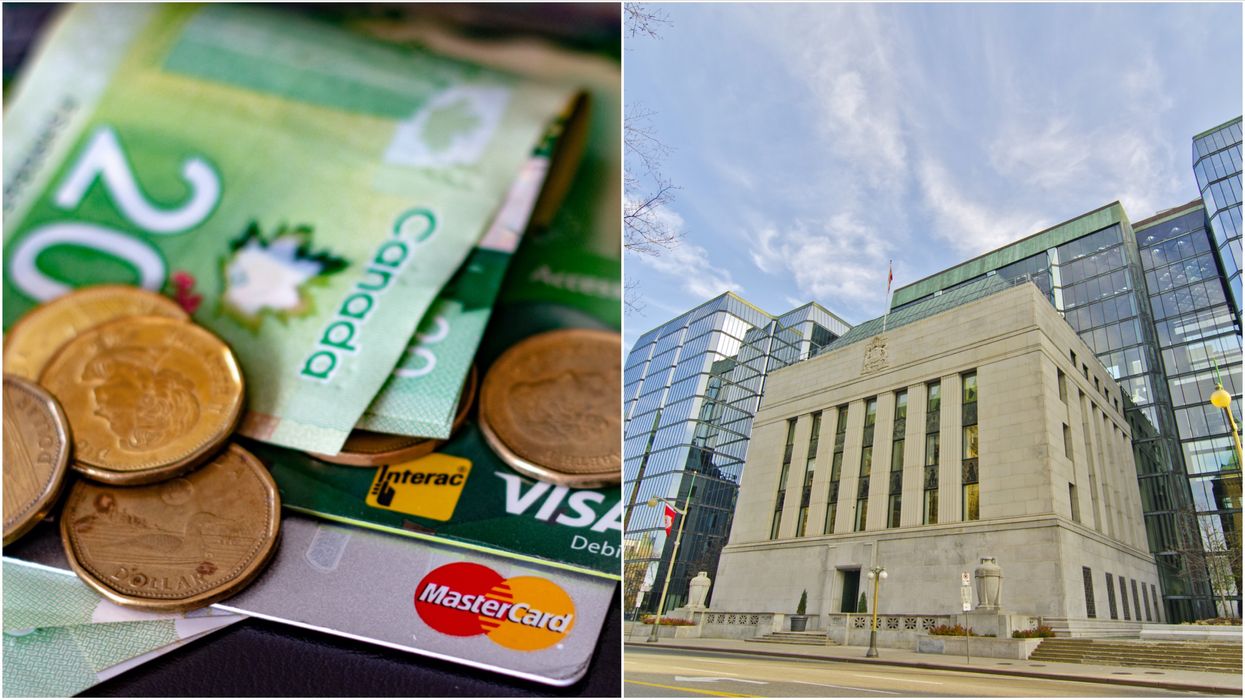 This could be an all-time low! One Canadian bank is now offering a mortgage rate lower than 1% in Canada and it could be for the first time ever.

On Friday, HSBC revealed a new five-year variable mortgage rate of 0.99%, which reports say could be the first offer below 1% ever observed in the country.

According to mortgage broker Robert McLister, via Global News, this is a “milestone rate.”

It is a variable rate, though, which means it could change if the Bank of Canada changes its rate and HSBC follows suit.

Editor's Choice: Canada Will Have A 'Constant Flow Of Vaccines' By January Says Health Official

That said, the central bank has promised to keep rates low until 2023, in response to the ongoing global pandemic.

This offer won’t be for everyone, though.

According to Global, the historically-low rate is limited to “high-ratio mortgages with a downpayment of less than 20 per cent.”

The percentage may also get bumped up for non-owner occupied homes, mortgages exceeding 25 years, and any situations with exceptions to their standard guidelines.

While variable and fixed mortgage rates have generally declined since COVID-19 arrived in Canada earlier this year, home sales have remained somewhat consistent.

In fact, while November isn’t usually a busy month when it comes to real estate, 2020 has been different.

Year-over-year sales of existing homes were up at least 23% in places like Metro Vancouver, the GTA, and Montreal per Global.