These binge-worthy hits have a rating of 90% or more. 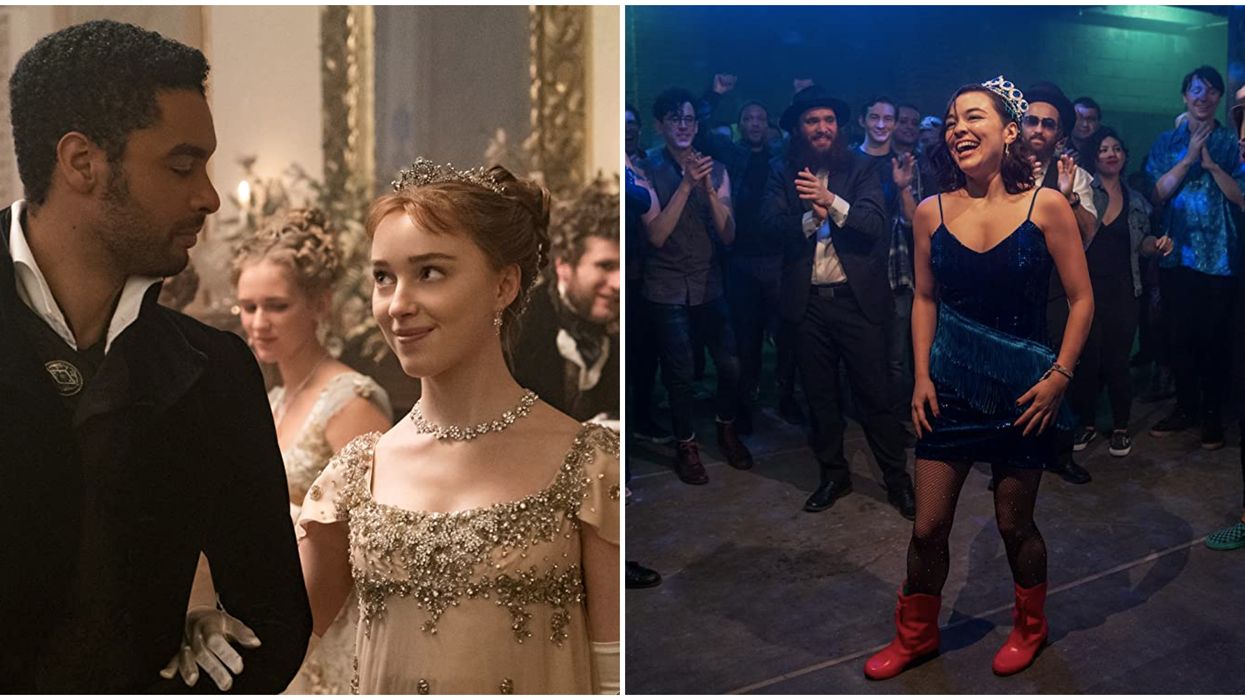 Are you searching for something new to watch? These top rated series on Netflix Canada are perfect for binging over the final days of 2020.

You don't need to countdown to midnight on New Year's Eve at a party.

Editor's Choice: 13 Pictures Of Justin Trudeau That Show What A Journey 2020 Has Been (PHOTOS)

Instead, you can plan a cozy night at home in front of your television with all your favourite snacks.

Here are nine fantastic picks to stream that have all gotten a score of at least 90% on Rotten Tomatoes.

Why You Need To Watch It: It's like Gossip Girl meets Downtown Abbey. The newly released season one on Netflix follows Daphne Bridgerton's quest to find a husband in Regency London.

Why You Need To Watch It: Chances are you've spotted this series on Netflix's trending now section. It's about a nurse practitioner who looks for a fresh start by moving to a tiny town in Northern California.

Why You Need To Watch It: There are five seasons of this science fiction series on Prime Videos where humans have colonized the solar system to binge.

Why You Need To Watch It: It's a romantic story about two people celebrating the holidays in New York City. There are eight episodes to watch, to find out if they get their happily ever after.

Why You Need To Watch It: It's a mysterious story on Prime Video that might remind you of Lost. It follows teenage girls who find themselves stranded on a remote island.

Why You Need To Watch It: You don't need to know anything about chess to enjoy this highly-hyped mini-series on Netflix. It's about a young woman and her quest to become a legendary chess player.

Why You Need To Watch It: All six seasons on Netflix and Amazon will leave you laughing as you watch a formerly wealthy family struggle to adjust to being bankrupt in a small town.

Why You Need To Watch It: Get ready to sit at the edge of your seat as you watch this science fiction thriller about children who go missing. There are three chilling seasons to watch on Netflix.

Julie And The Phantoms

Why You Need To Watch It: Fans of Glee will enjoy this Netflix series about a high school student and her unusual band.