They also want testing before and after flying. 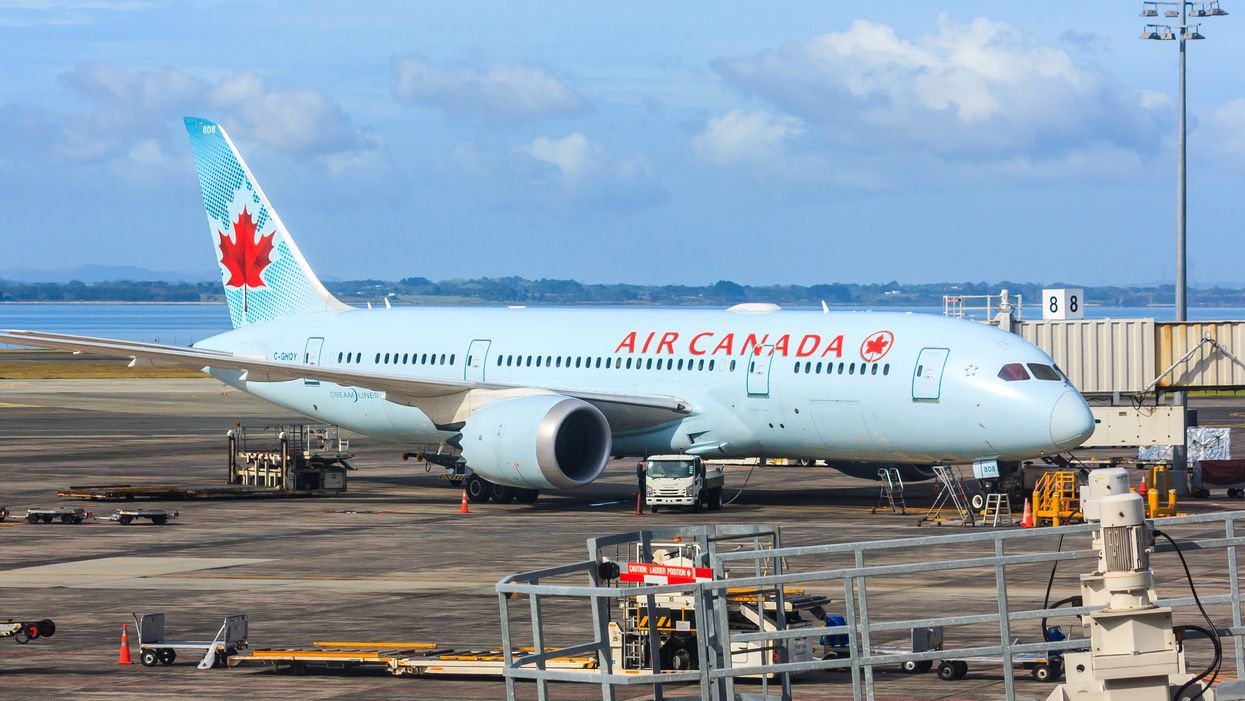 This has not been the ideal year for international travel. Flying has been limited to essential trips, cutting way down on revenue in the aviation industry. Air Canada is urging the government for changes to start bringing things back to normal, and that includes getting rid of the mandatory quarantine.

In a July 15 letter to government officials, the airline's Chief Medical Officer, Dr. Jim Chung, made the case for easing travel restrictions in order to bring in "more proportionate, evidence-based measures that can achieve public health objectives."

Editor's Choice: 3 People Got Stranded On A Flamingo In Lake Ontario & Had To Be Rescued

Dr. Chung cites part of the Quarantine Act, which states that the government must work to determine that "no reasonable alternatives to prevent the introduction or spread of the disease are available."

A press release from Air Canada summarizes some of the proposals in the letter, which are based on actions taken in other G20 countries.

Those include allowing travellers who produce a negative COVID-19 test upon arrival to waive the mandatory 14-day self-isolation period, as has been done in Iceland, Austria, and Luxembourg.

This would be achieved by another proposed measure: mandatory testing upon arrival. Air Canada is currently working with a bioscience firm to explore introducing fast-testing procedures at all of its gates.

Despite all of these recommendations, the letter explicitly states that the airline still does not believe opening the Canada-U.S. border should be done at this time.

The proposal comes at a time when the country has reported over 30 flights, both international and domestic, where people may have been exposed to the virus.

Some of those flights were operated by Air Canada, with others from WestJet, as well as several international airlines.

However, both airlines stopped this practice in June.