They're looking for drunk and distracted drivers! 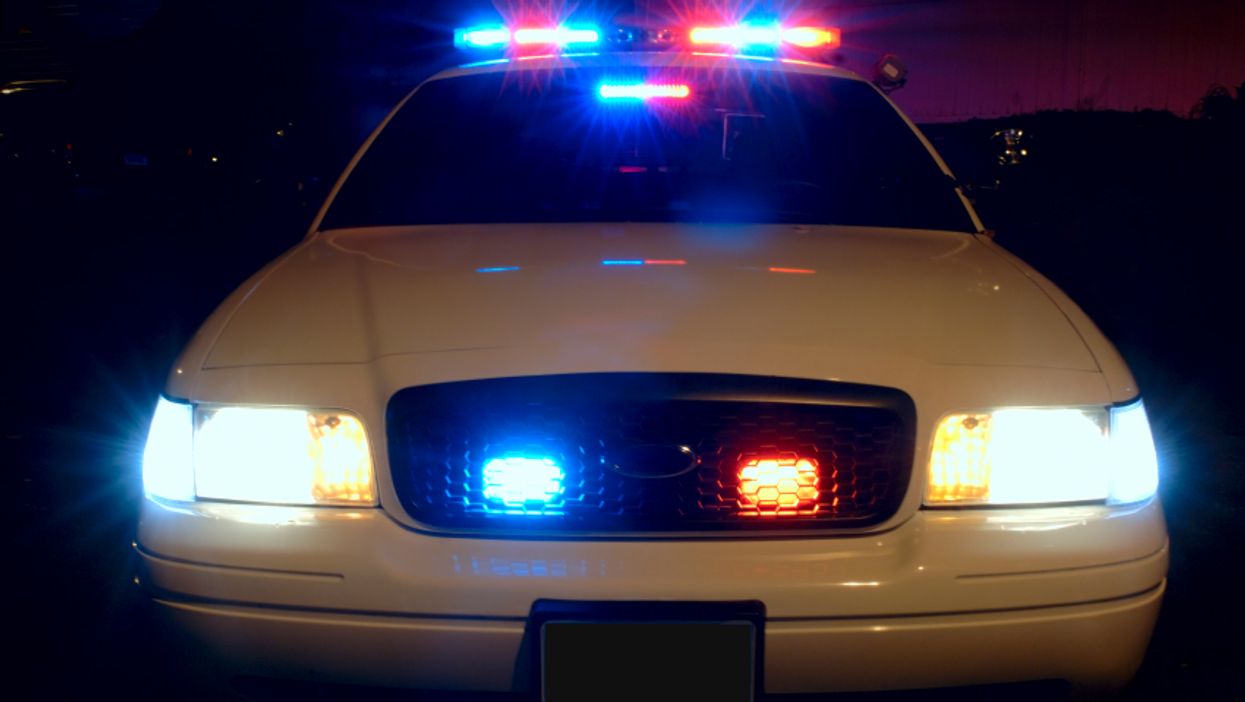 This Thanksgiving weekend from Friday, October 9 to Monday, October 12, Alberta RCMP will be on the lookout for people driving drunk, drowsy, or not just paying attention.

Every Thanksgiving, while we stuff our faces with turkey and celebrate the long weekend, RCMP launches their special long weekend enforcement campaign.

Spokesperson Sergeant Darrin Turnbull told Narcity that they'll have more officers on the road as well as a number of checkstops set up across the province. Turnbull said his team hopes that they can report zero fatalities by the end of the holiday weekend.

Last Thanksgiving long weekend, four Albertans died and 177 were injured on Alberta roads, according to an RCMP press release.

The theme for Operation Impact this year is "Safety Doesn't Happen by Accident," and they're pushing the message that we all have a role to play.

Alberta RCMP said in the release that they are always concerned about impaired driving especially on weekends when traffic gets super busy.

"We want Albertans to remember that it is never acceptable to drive impaired — holiday long weekends are no exception," explained Supt. Rick Gardner, Alberta Traffic Sheriffs.

Officers are encouraging people to call 9-1-1 this weekend if they see someone driving dangerously or who is potentially drunk behind the wheel.

911 calls were made with someone claiming to be inside schools with a firearm.

An 18-year-old has been arrested by RCMP for allegedly "swatting" schools in the U.S. after 911 calls were made with someone claiming to be inside a school with a firearm.