Calgary Police are asking if anyone has information on his whereabouts at this time. 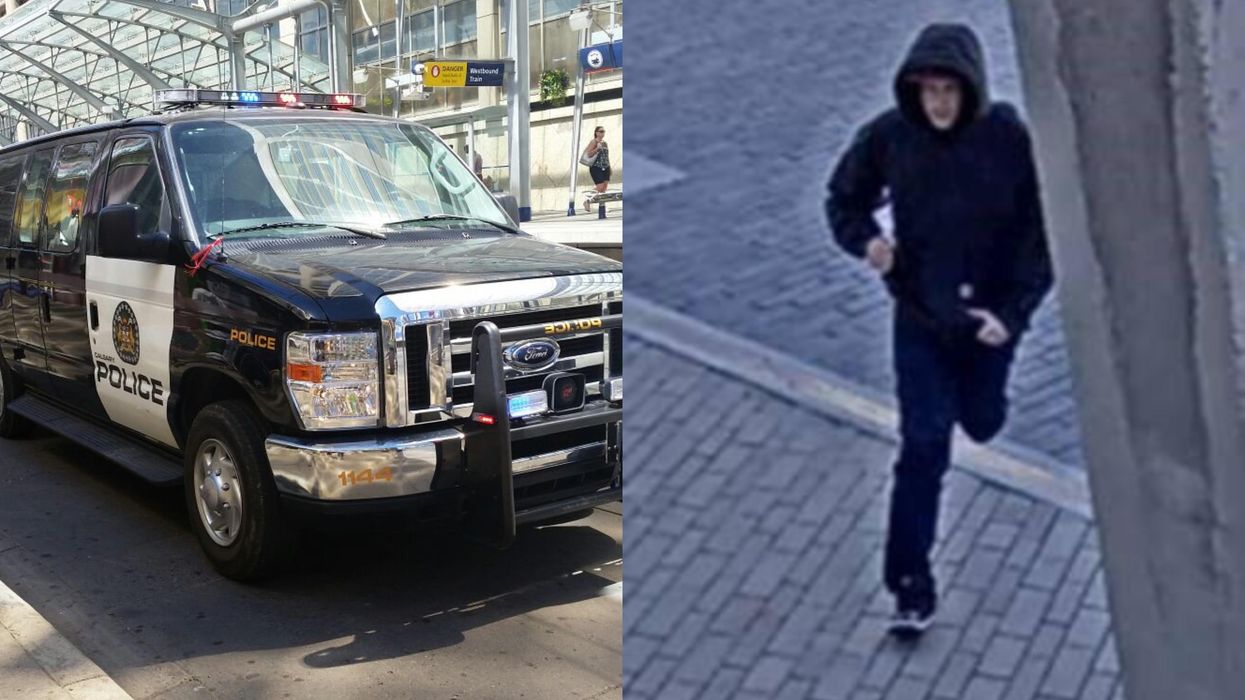 Editor's Choice: The 'Voice Of TikTok' Is A Canadian Woman's & She's Suing The App For Stealing It

The City Of Calgary Newsroom

The City Of Calgary News Room

On Thursday, April 15, an argument that resulted in a stabbing took place on the west side of 11 Street S.W. at the CTrain station near Kerby Centre in downtown Calgary. Calgary Police say it's believed that the two individuals involved knew each other before the incident took place, as their altercation was allegedly a follow-up to an ongoing dispute.

Local investigators tried to find the suspect but found out that he had recently moved out of his home and may have left Calgary. Calgary Police say that Mathers is believed to have connections in London, Ontario, Halifax, and B.C.

Officials are asking for anyone with information on where this suspect could be to call the Homicide Tip Line at 403-428-8877, the CPS non-emergency line at 403-266-1234, or to submit an anonymous tip through any of the various means with Crime Stoppers.