‘We Have A Long Way To Go’: Calgary Police Own Up To Deep Systemic Racism Issues

Here's how they claim they'll be dealing with it. 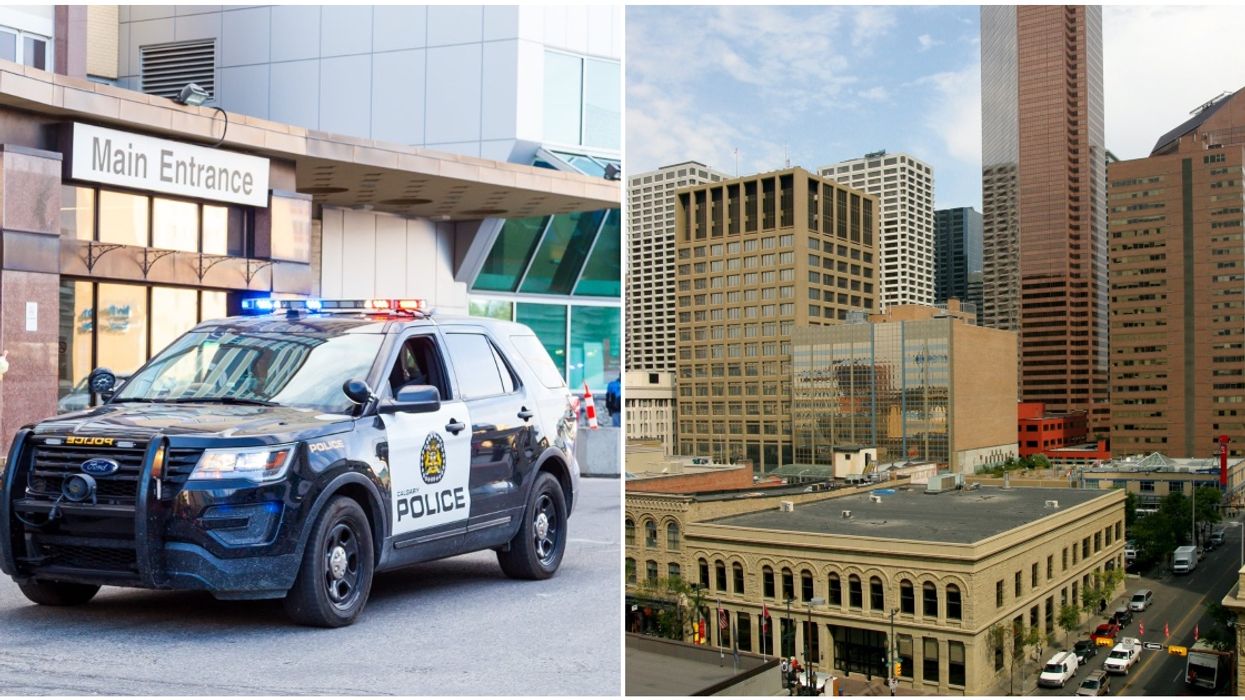 Outcries to defund the police have filled newsfeeds and city streets for months. The Calgary police have not been exempt from this and in a recent report, the force explains how they plan on dealing with racism. Through a two-part initiative, the Calgary Police systemic racism plan is already underway.

A spokesperson for the Calgary Police Service (CPS) told Narcity in an email that the force has “listened intently” to stories shared by Black, Indigenous, people of colour, and mixed-race communities in the city and now plan on honouring what they heard by taking action.

“Every Calgarian deserves to feel safe and be able to trust that the police will treat them fairly and with respect," they said.

"We don’t have all the answers and we know we have a long way to go to be the police service that serves every Calgarian."

In a 21 page document released in September, the Calgary Police Service (CPS) discussed their commitment to addressing systemic racism within the service.

“We know that the very foundation by which policing was created was inherently racist,“ it begins.

Back in June, city council approved a motion asking the police to report to council about any anti-racism work and plans moving forward.

By listening to members of marginalized communities within Calgary, CPS has come up with some guidelines to follow.

In their commitment plan, they say that they'll be attempting to dismantle systemic racism by examining current programs and policies through an anti-racist lens.

The CPS document reads that “police are not the appropriate first response for all calls relating to mental health and addictions.”

This means that police resources will be reallocated to focus on community safety, social services, and violence interruption to ensure police focus on police work.

An example of this is removing police from schools and replacing them with mental health and social supports.

Apparently, they'll also be changing policies and procedures in order to remove racial profiling and “unreasonable and unwarranted use of force and harassment.”

All officers will be trained and re-certified on de-escalation skills, and cultural sensitivity and awareness will be taught, according to the report.

In order to ensure everything is as transparent as possible, CPS will be giving the public access to complaints made on any officers' racially motivated actions. Police will also be continuing to use body cameras.

In addition, any on or off duty officer that displays racist actions will be met with greater consequences.

Within the police force, CPS plans on being more diverse in terms of its employees and listening to the concerns and ideas of all employees and Calgary citizens.

The document reads that anti-racism action will be taken through a two-part response.

The first part will be about anti-racism work, data gathering, and reviewing of policies including the review of force practices and culture.

The second part will be about engaging with the community on the future of policing. This will include the reallocation of funds.