Apparently she had no idea her voice was being used. 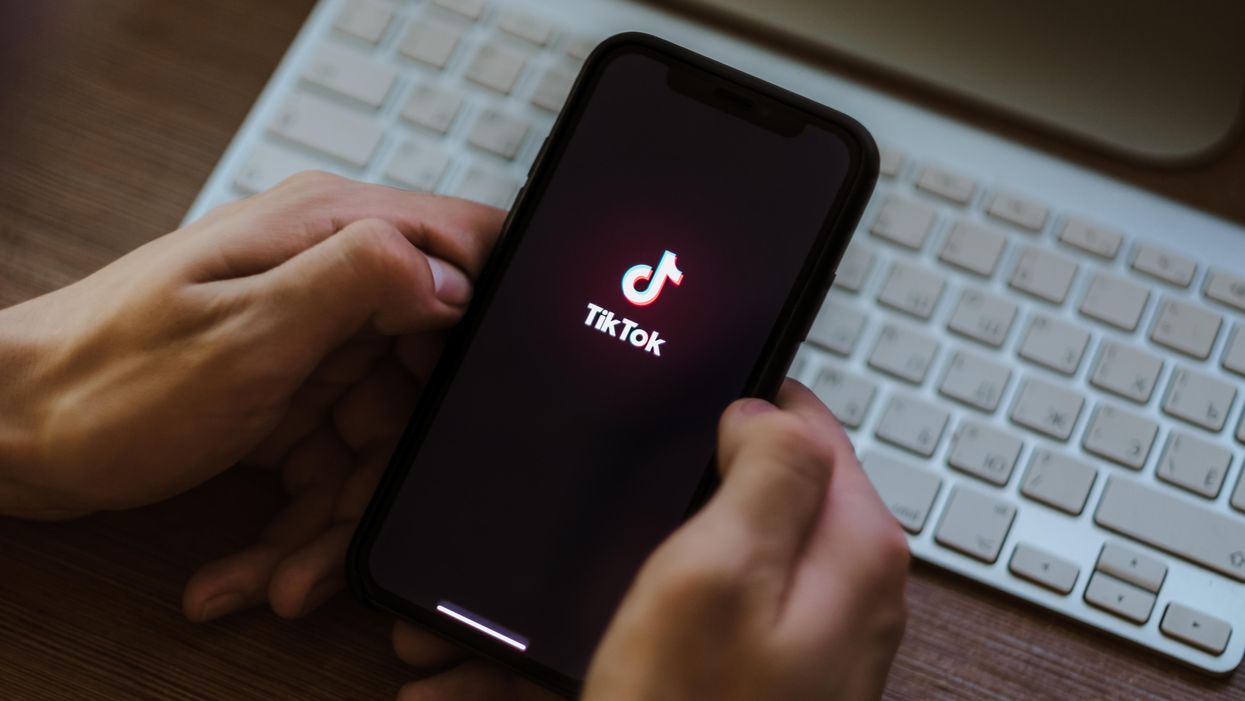 If you've spent any time on TikTok, you've heard the automated female voice that narrates countless videos across the app. As it turns out, the voice behind the text-to-speech feature belongs to a Canadian woman, Beverly Standing.

Apparently, the voice actor had no idea that her voice was being used on the platform. On May 5, Standing filed a complaint against ByteDance E-Commerce — the company doing business as TikTok.

"During November of 2020, Plaintiff discovered that her electronic voice files were acquired by Defendant which is using Plaintiff's voice as the female computer generated voice of TikTok," said court documents.

Standing wasn't compensated for the use of her voice and never gave permission to the defendant. While the voice of Tiktok is generated from Beverly Standing's voice, "the TikTok user is able to determine what words are spoken in Plaintiff's voice and some videos depicting Plaintiff's voice have involved foul and offensive language."

"I was dumbfounded when I first found out," Standing told the National Post. "I thought 'this is wild, I'm the voice of TikTok'. But that's not right, I'm not getting paid for it."

Narcity has reached out to TikTok for comment and we will update this story when we receive a response.