As many as 27 Canadian cities have been ranked!👇 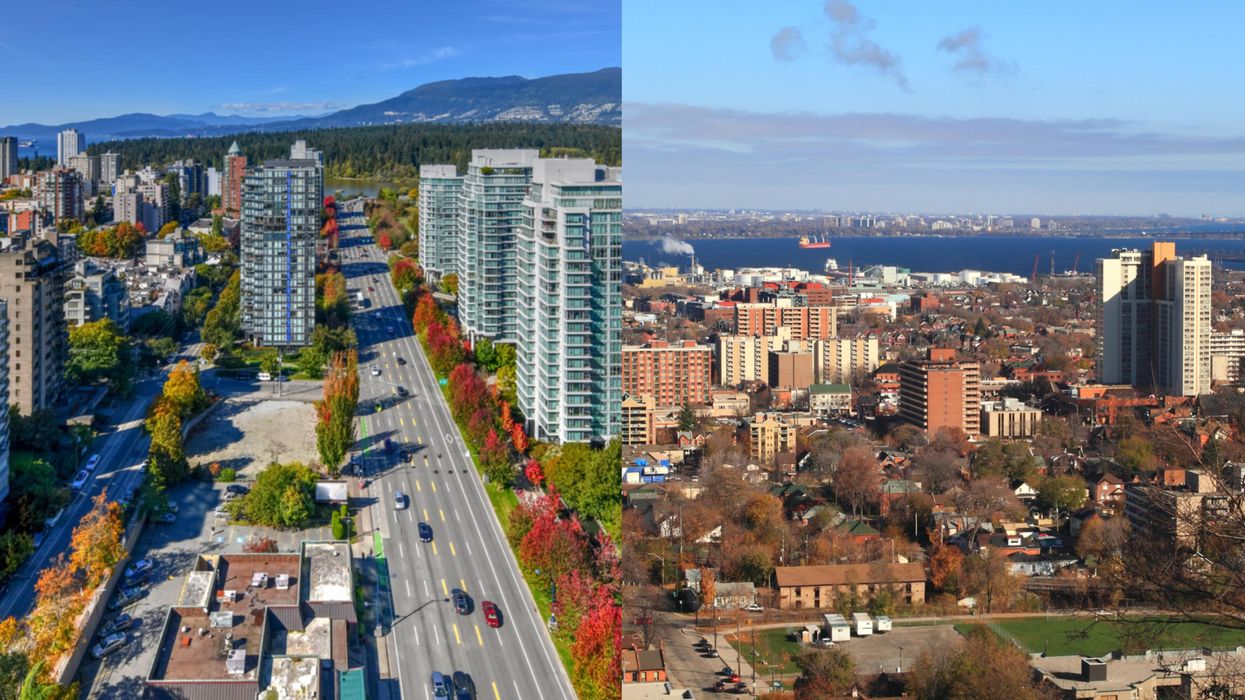 Pack your bags! The best places to work in Canada as a young person were just revealed and you might be surprised by the top 10.

On May 11, Youthful Cities and RBC announced the results of its 2021 Urban Work Index, which ranks the best cities in Canada for youth based on factors like the cost of living, climate change, digital access, job availability, public health and public transportation.

Editor's Choice: Giant Tiger Has Big Plans To Expand To 300 Stores Across Canada

Perhaps surprisingly, it was some of Canada's biggest cities that took the top spots overall.

Of the 27 Canadian cities ranked, Vancouver came in first place. While it recently overtook Toronto as the most expensive place to rent in Canada, it scored highly when it came to public transportation, public health and climate change.

Hamilton, Edmonton, Victoria and Montreal were also featured in the top five, while Toronto placed in eighth.