It's looking to expand in spots where "Canadians are and Giant Tiger is not." 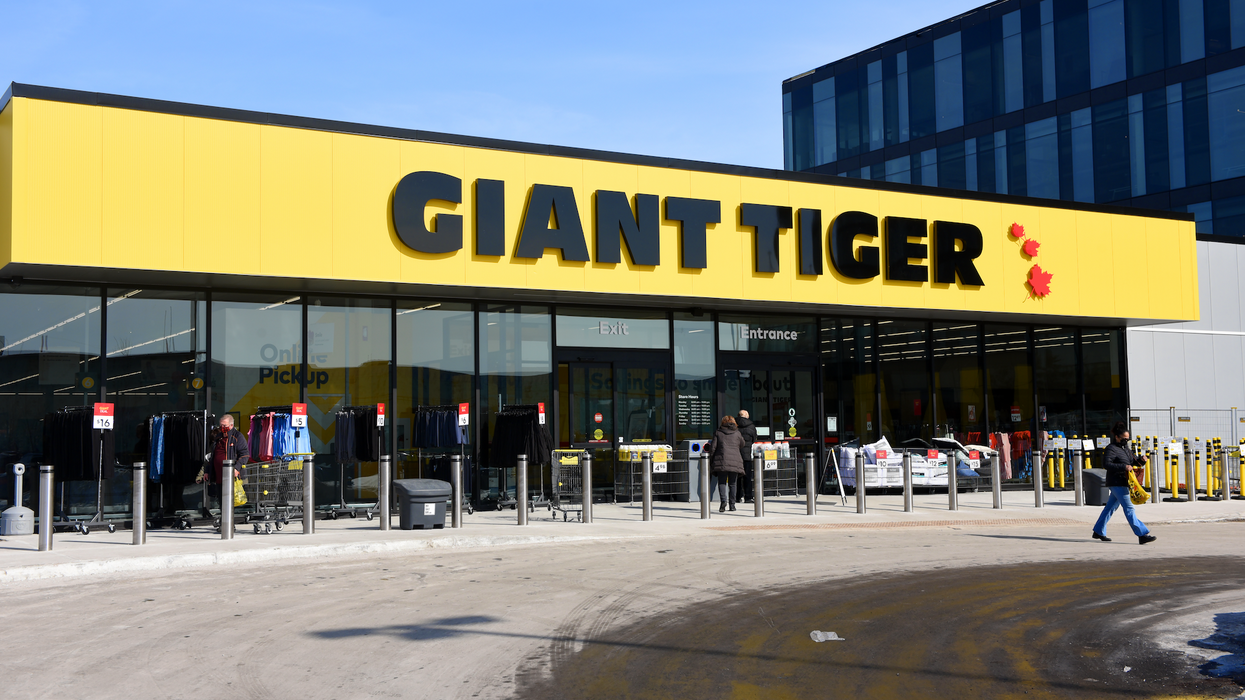 Editor's Choice: 4 Canadian Universities Were Just Ranked Among The World's Best For 2021-2022

The company's CEO and president, Paul Wood, stated that there is no set date for the planned expansion, however, as the goals are "dictated by opportunity — not trying to hit a specific target."

Similarly, no particular locations for the new stores have been revealed yet. That said, the retailer confirmed that it's looking for "opportunities where Canadians are, and Giant Tiger is not."