They're not necessarily where you'd expect, either! 🏠 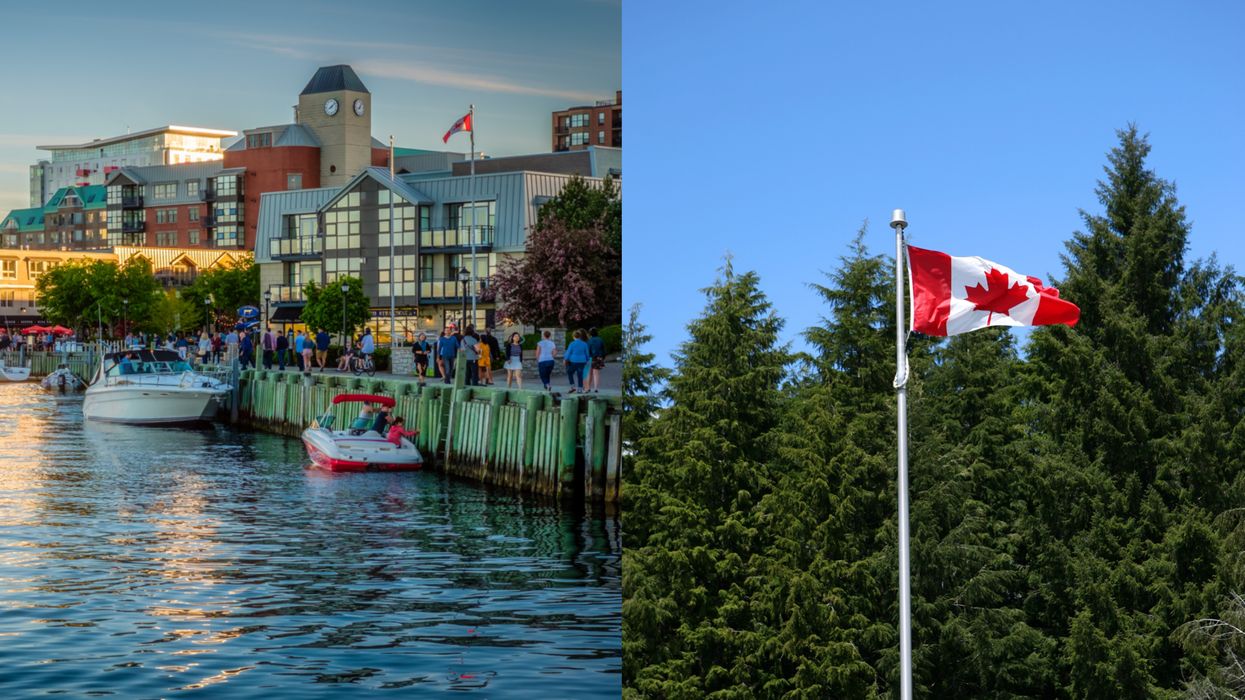 A new ranking of Canada’s best places to live and work remotely in 2021 was just revealed and you may be surprised to see which communities took the top spots!

Editor's Choice: PEI Has Their Own 'Legendary' French Fry Dish They've Been Hiding From The Rest Of Canada

Maritime cities dominated the top spots on the list, with Halifax coming in first place, followed by Fredericton in second.

Many of the places at the top end of the list were praised particularly for their super strong internet connections and the excellent access to local amenities.

Which provinces came out on top?

Cornwall came in eighth, while Toronto, Brampton, Welland, Windsor, Woodstock and Strathroy-Caradoc all made the top 20.

Niagara Falls also came in at 24, while Tillsonburg rounded-off the list in 25th place.