The Flames' legend will officially be in the Hall of Fame. 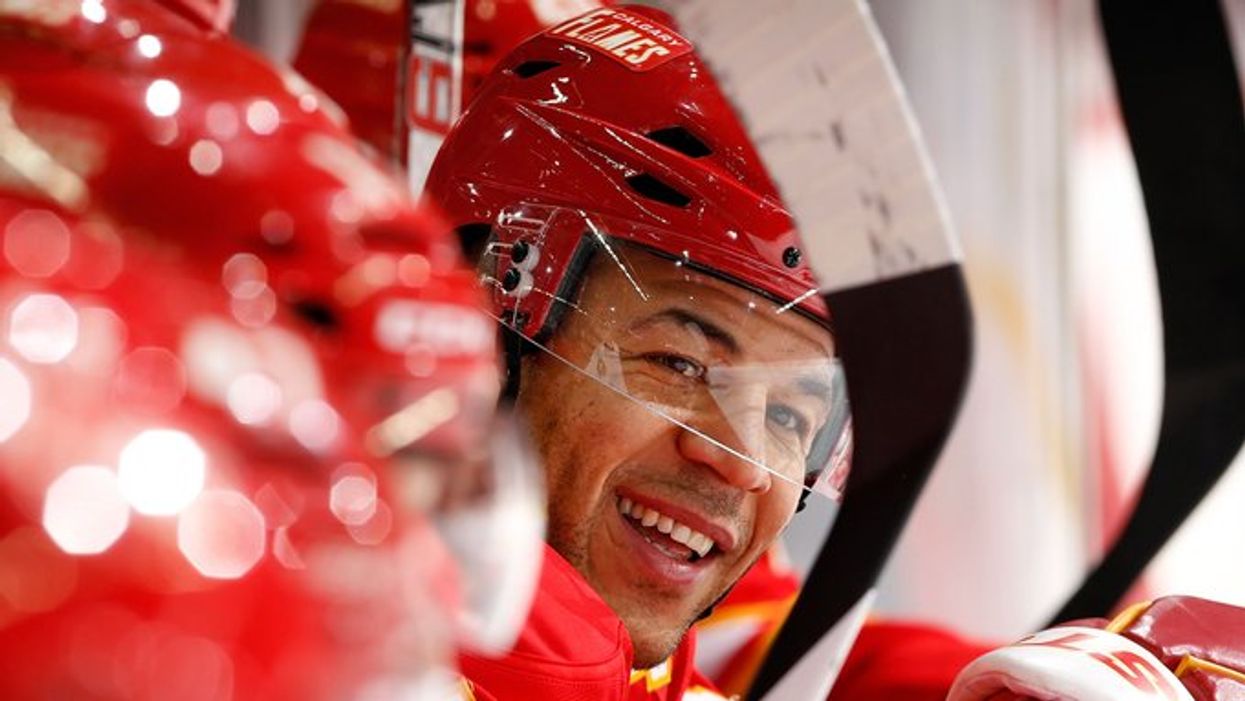 And you thought Elon Musk's son had a wild name. On Wednesday, June 24, the Hockey Hall Of Fame announced the six latest entries for their prestigious membership. Among them is Calgary Flames' beloved former player, Jarome Iginla. When announcing the news, the Flames revealed Jarome Iginla's full name. Buckle up, it's a doozy.

Though born in Edmonton, Iginla built his legacy for their rival team, the Calgary Flames. He joined the team during the 1996 Stanley Cup playoffs.

During his sixteen-year career with the Flames, he broke a whole bunch of records. He led the league in goals in the 2001-2002 season and did so again in the 2003-2004 season, according to NHL.

He's one of 20 players to score over 600 goals in his career. Awards won by Iginla over the years include the Mark Messier NHL Leadership Award, the NHL Foundation Player Award, the Ted Lindsay Award, and so much more.

He's also represented Team Canada in the Olympics, winning gold medals in 2002 and 2010.

So clearly, a decorated career such as his was always going to be honoured with an induction to the Hall Of Fame.

But what many might not know about the player is that his full name is quite the mouthful.

His jersey manufacturers probably breathed a sigh of relief when he decided to go by a shorter name. Because imagine printing that on someone's back.

Speaking to the Hockey Hall Of Fame following the announcement of his induction, Iginla said, "This selection is hard to believe and makes me reflect and look back on my career. I was always just trying to make the NHL and this recognition means a lot to me and my family."

Humble and talented? There is a reason why fans love him so much.

According to the CBC News, Iginla will one of four Black hockey players to be honoured in the Hall of Fame.

This was Iginla's first year of eligibility to be inducted into the hall, so you can tell that officials were absolutely itching to get the man this much-deserved accolade.