Calgary is OBSESSED with these Vietnamese spots. 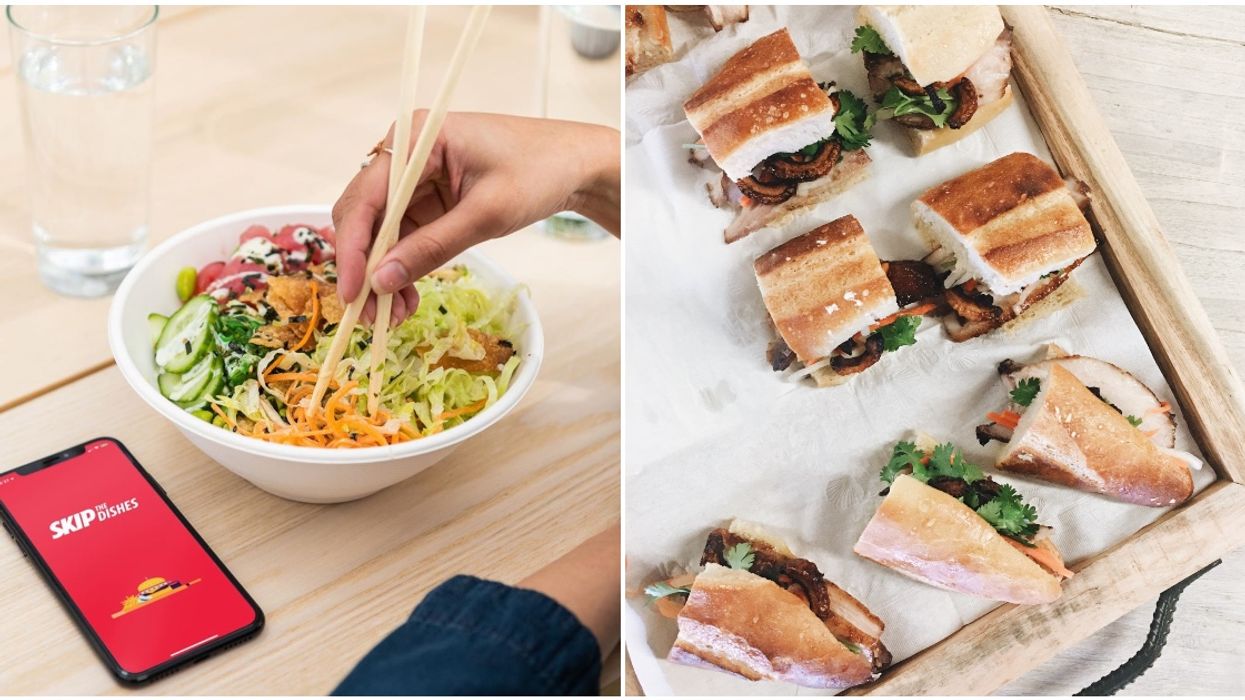 If you weren’t hungry before you will be after reading this. SkipTheDishes sent Narcity some stats and according to the data, everyone in Calgary is obsessed with Vietnamese food. So much so that the top SkipTheDishes orders in Calgary were all from Vietnamese hotspots.

There’s some epic food around the city but apparently, we all like one thing in particular.

Editor's Choice: An Edmonton Man In His 20s Has Died From COVID-19

SkipTheDishes told us that everyone in the city is ordering an intense amount of food from three Vietnamese locations in Calgary.

In fact, Calgarians have been ordering so much that they’ve surpassed all of Canada and are officially ordering the most take out of all the cities in the entire nation.

That’s a lot of orders.

But out of everything on the extensive SkipTheDishes catalogue, three local hot spots stick out.

The first of the three is Oriental Grill Vietnamese Cuisine on Lake Bonavista Drive.

While Skip has not released what is being ordered the most from this restaurant, it's safe to say that everything on the menu is a favourite in the eyes of Calgarians.

If you’ve ever had a Vietnamese sub then you understand why these two locations took the top spots.

While those are the top local places to order from, SkipTheDishes also sent Narcity some data on favourite generic foods to order.

The three top foods in order include french fries, cheeseburgers, and Naan.

This was apparently enough barbecued meat to feed 20 people.

The people in Edmonton were a little hungrier and had their most expensive meal ring out at $640. This was a massive Chinese spread and honestly, it sounds like the kind of party we want to be at.

Even though Calgary is in the top spot for ordering on SkipTheDishes, all Canadians are doing it.

Recently, the company has seen a 707% increase in Canada-wide alcohol orders since March.

The timeline checks out because other than watching Tiger King, there wasn’t much else to do.

But when it comes to beer orders, Albertans have ordered the second most out of any Canadian province.

The biggest order you ask? Just a casual 120 cans and bottles of beer.