Alberta's cities order more food than any other city in Canada. 😅 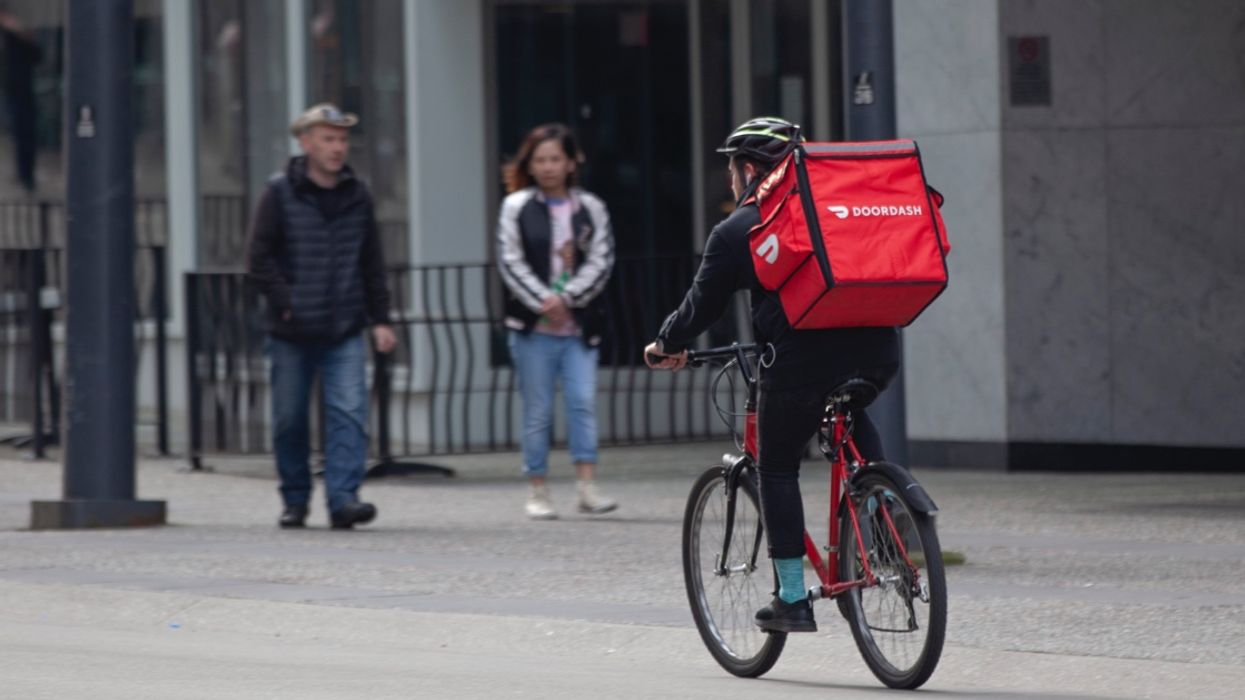 It seems like tons of people have been ordering take out in Calgary and Edmonton lately and everyone has the same snack on their mind.

According to an email sent to Narcity by SkipTheDishes, the two major Alberta cities have ordered the most takeout in all of Canada.

Calgary and Edmonton take the top 2 spots amongst all cities in Canada that have ordered the most.

While both cities offer a diverse spread of food, DoorDash data provided to Narcity reads that Calgarians and Edmontonians are both very interested in ordering fries.

While French fries were at the top of the list for both cities, the company's data showed that the rest of the top 10 items included boba tea, butter chicken, gyoza, and fish tacos.

The additional top three items for Calgary included chicken nuggets and onion rings while Edmonton is sticking with fried chicken and boba tea.