Young people lost their jobs way more than the rest of the population. 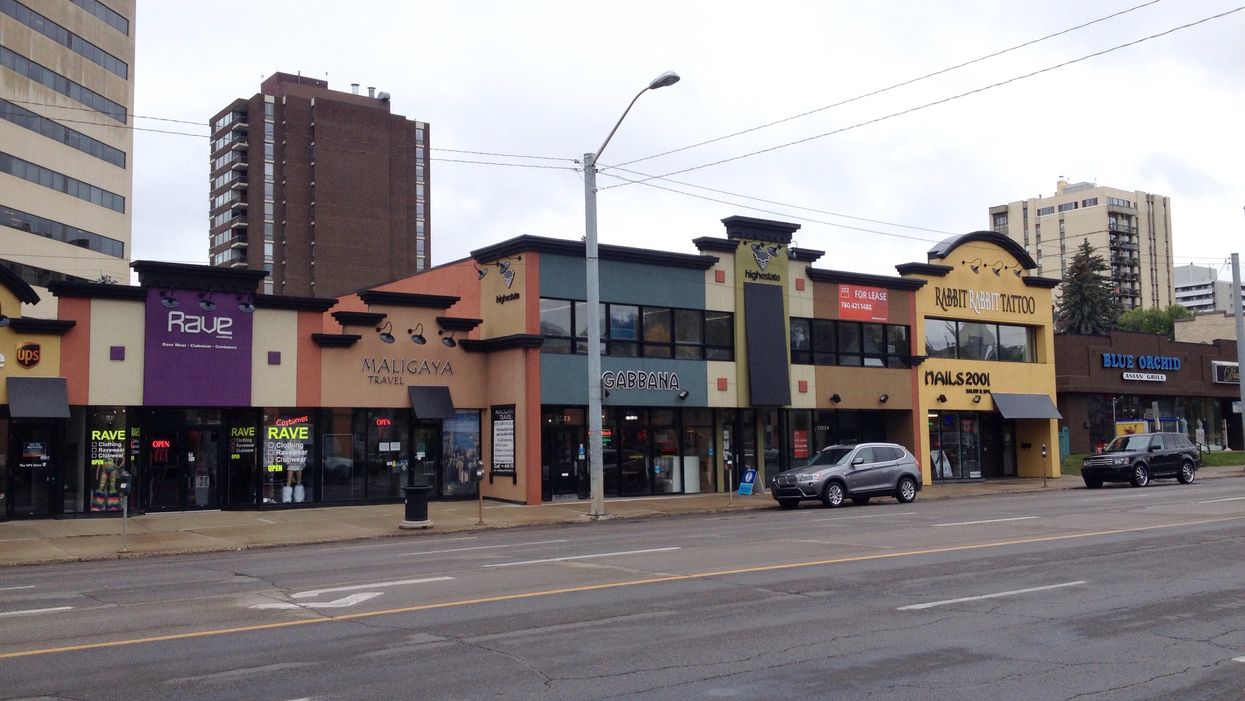 Across the board, statistics from the Government of Canada show that the pandemic has hit young Canadians the hardest when it comes to unemployment and financial burden.

Editor's Choice: You Can Apply To Study In Germany For Free & Here's How To Make It Happen

This is the same for people in lower-paid industries, such as accommodation and food service, where younger people tend to make up most of the workforce.

The highest level of unemployment in this age group was in Edmonton, followed closely behind by Vancouver.

The city where young people lost the least jobs was Montreal, followed closely by Ottawa.