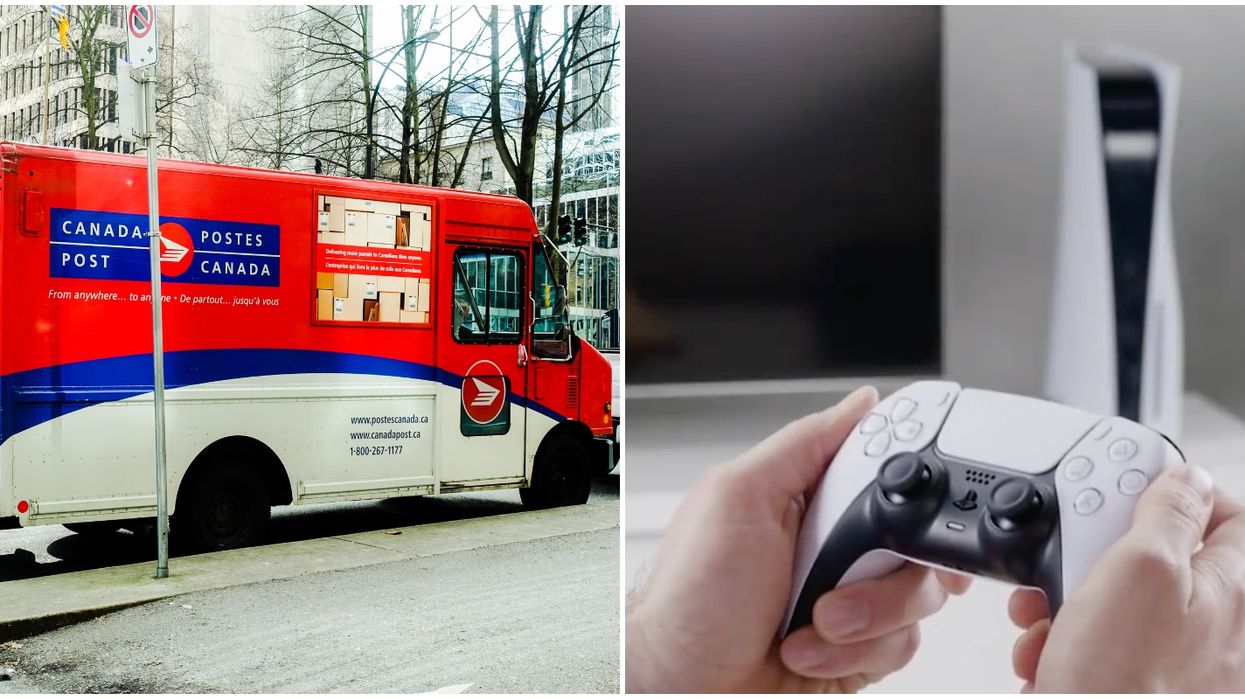 With the release of the PS5, gamers can now jump into the latest generation of digital entertainment, and some of them are singing the praises of Canada Post for making sure their new consoles were delivered on time.

Those who got the latest iteration of the PlayStation right on November 12 were quick to give their thanks on Twitter for making sure their package was received when it was expected to arrive.

However, there were also some others who couldn't help but complain that their package would be slightly later than promised.

Editor's Choice: A GTA Man 'Spiked A Woman's Drink' At A Restaurant After She Went To The Bathroom

Some of the people who received their packages on time had to admit that they were wrong to doubt Canada Post in the first place.

Gamers waiting for their consoles were keeping an eye on their tracking, and getting excited about their imminent arrival.

Among the positive responses from people who were able to get a PS5 right on time were some from those who were upset about waiting longer.

Happy #PS5 Launch Day Everyone. Unfortunately, mine will not be delivered till Monday, cause Canada Post up here is… https://t.co/dH8QN9LqBI
— HyperBear (@HyperBear)1605207792.0

Others checked in when Canada Post began trending on Twitter just to watch the stream of complaints and praise.

Canda Post has faced shipping delays for most of the year due to the ongoing pandemic.