They have to be travelling for the necessities of life. 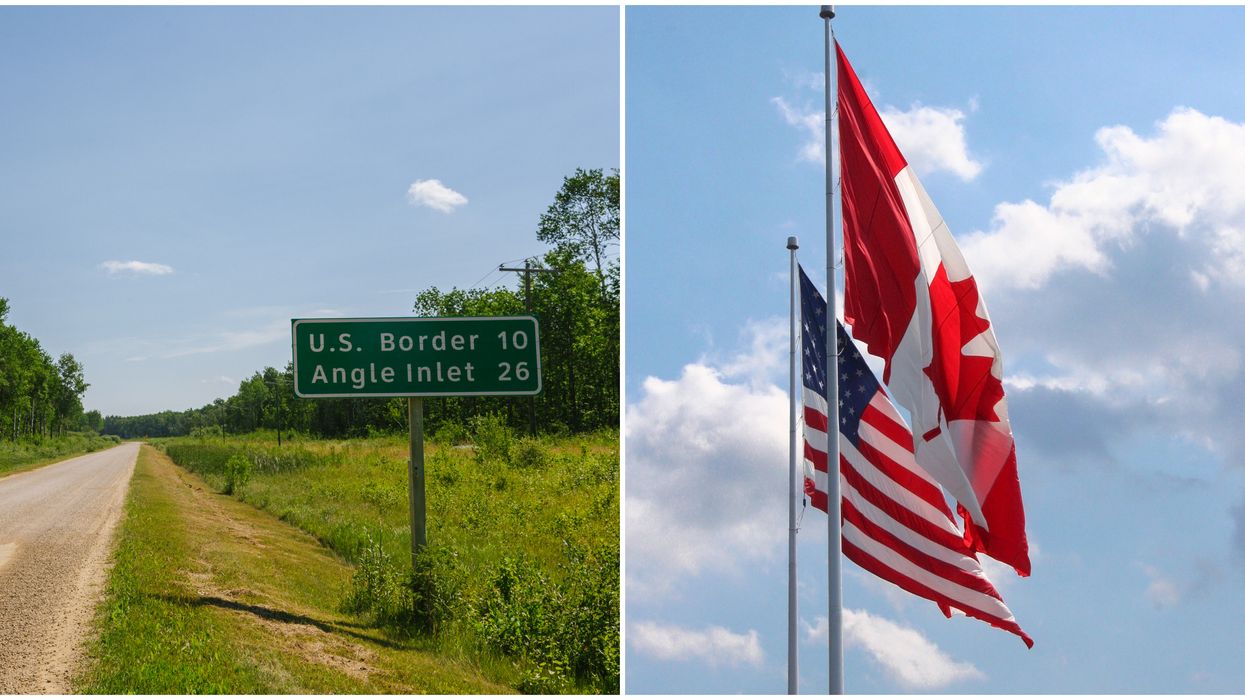 People in some Canada-U.S. border towns are now exempt from the 14-day quarantine all travellers have to go through when they enter the country.

The federal government has made an adjustment to the rules that will let limited cross-border travel happen without mandatory quarantine.

This applies to residents of Campobello Island, New Brunswick and Stewart, B.C. along with Northwest Angle, Minnesota and Hyder, Alaska.

Editor's Choice: Canada Is Extending The International Travel Ban Until The End Of November

October 31 when the exemption came into effect

As of October 31, residents in those four border towns will be exempt from mandatory 14-day quarantine.

Though that only applies if they have to cross the border to get the necessities of life like food or medical services from the closest Canadian or American community.

It doesn't help everyone though. A U.S. governor had asked Justin Trudeau to help an American town in his state that's blocked from the U.S. mainland by way of B.C. but the spot isn't on this list.

Meanwhile, one small town in Canada that's literally right across the street from the U.S. has been thriving because of the border closure.

Non-essential travel between the two countries has been banned until November 21.