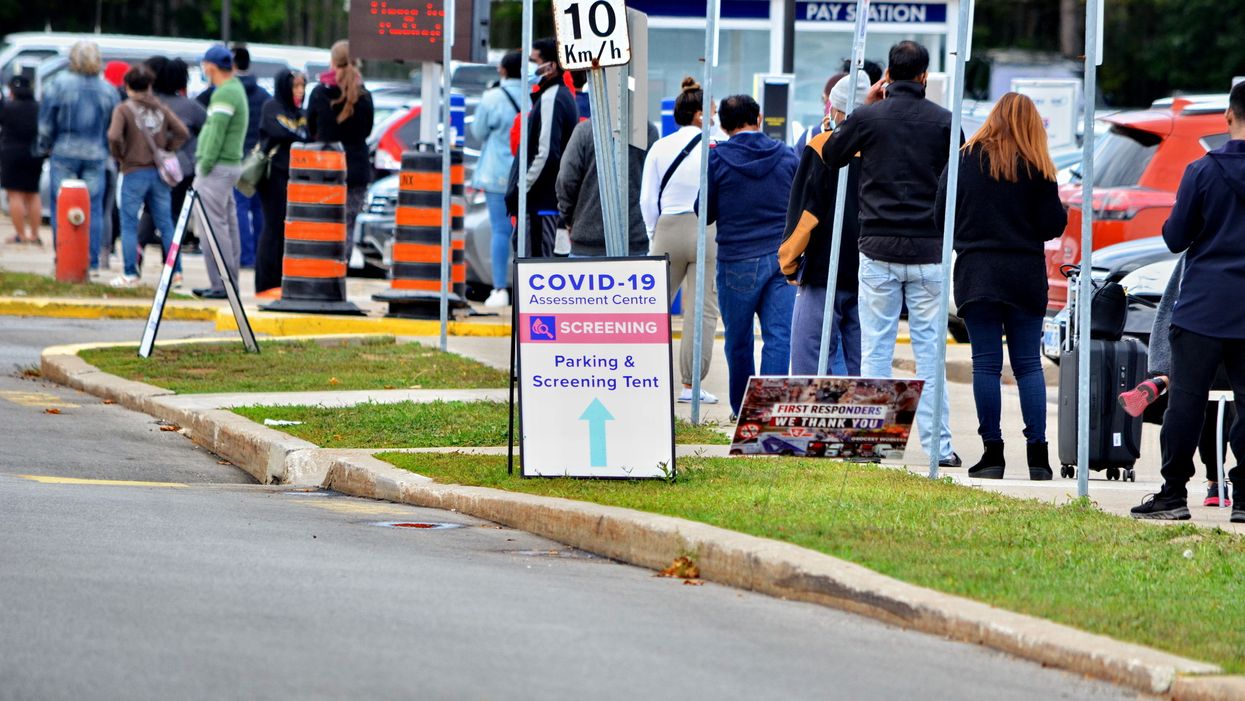 Compared to when Ontario went into lockdown, daily COVID-19 cases in the country have started dropping. On December 7, the daily count was nearly 500 cases lower than on November 23, the day lockdown started.

Every day, the country releases new daily figures that you can find online.

Editor's Choice: New Illness In India Reportedly Has Over 500 In Hospital & 'Nobody Knows' Its Origins

When that figure is compared to what the country reported on November 23, when Toronto and Peel went into lockdown, the difference is staggering.

The first day of lockdown saw 6,992 new cases being reported.

That means after an incubation period had passed, Canada's daily case count was down by 493.

On December 7, two weeks after lockdown started in Toronto and Peel, Ontario's daily case was reported as whopping 1,925 and just a day later that number dropped by almost 300.

However, daily cases were actually up on both December 7 and December 8 compared to November 23 when 1,589 were reported.

There have been some developments with the COVID-19 pandemic recently as Justin Trudeau announced that thousands of doses of Pfizer's vaccine are set to arrive in Canada next week.