The U.S. border closure has been extended, too! ✈️ ❌ 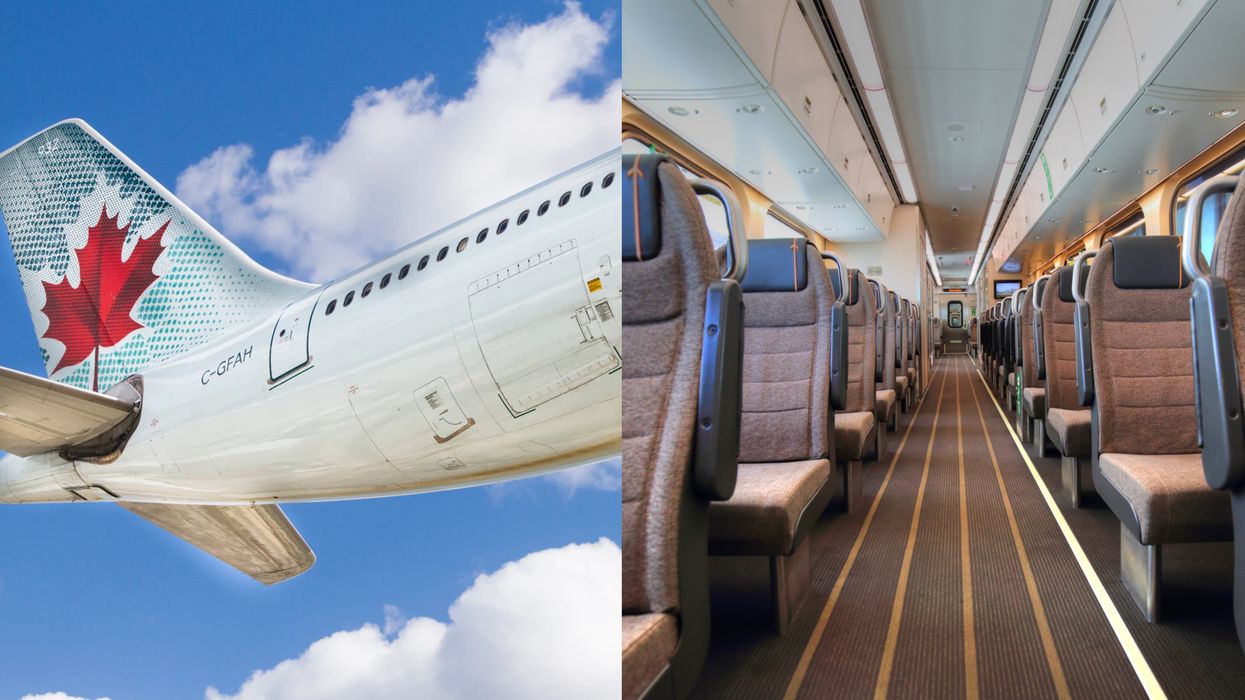 The federal government has confirmed that Canada’s international travel restrictions are to be extended even further.

Editor's Choice: Trudeau & Biden’s First Meeting Will Focus On Their Plan For ‘Ending The Pandemic’

April 21 The new end-date for the restrictions

Before the update, the restrictions on non-U.S. international travel were set to end on February 21, 2021.

However, due in part to emerging COVID-19 variants, the date has been extended once again.

The rule means that Canada’s borders will remain closed to all non-essential travellers from other countries.

The regulation excludes visitors from the United States, but ongoing travel restrictions at the Canada-U.S. border have also been extended.

Blair confirmed that Canada’s land and air borders would also stay shut to discretionary travel from the States, until at least March 21, 2021.

This date will mark one year since a non-essential travel ban was first implemented between the two countries.