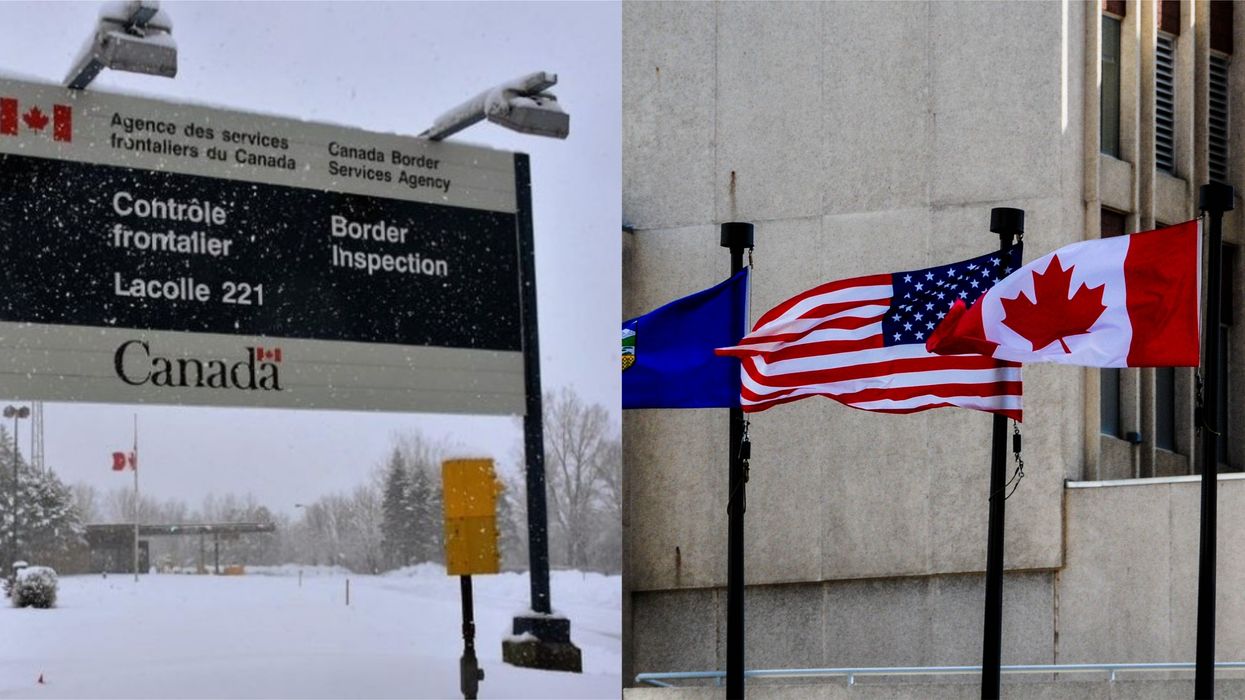 Once again, the Canada-U.S. border closure has been extended, and this latest update will bring us to the one-year anniversary of the travel ban.

Minister of Public Safety and Emergency Preparedness Bill Blair shared on Twitter that restriction will stay in place for at least another month.

March 21 when the closure has been extended to

"We will continue to base our decisions on the best public health advice available to keep Canadians safe," Blair said.

With the extension, non-essential travel between Canada and the U.S. is banned until March 21.

That will bring us to the one-year anniversary of the closure.

It was first announced by Justin Trudeau and Donald Trump on March 18, 2020, and the restriction came into effect a few days later on March 21, 2020.

Since then, Canada has introduced more rules including proof of a negative COVID-19 test taken with 72 hours of travel as well as a test taken upon arrival.

There's also a mandatory hotel quarantine for air travellers while they wait for the results.