From coast to coast! 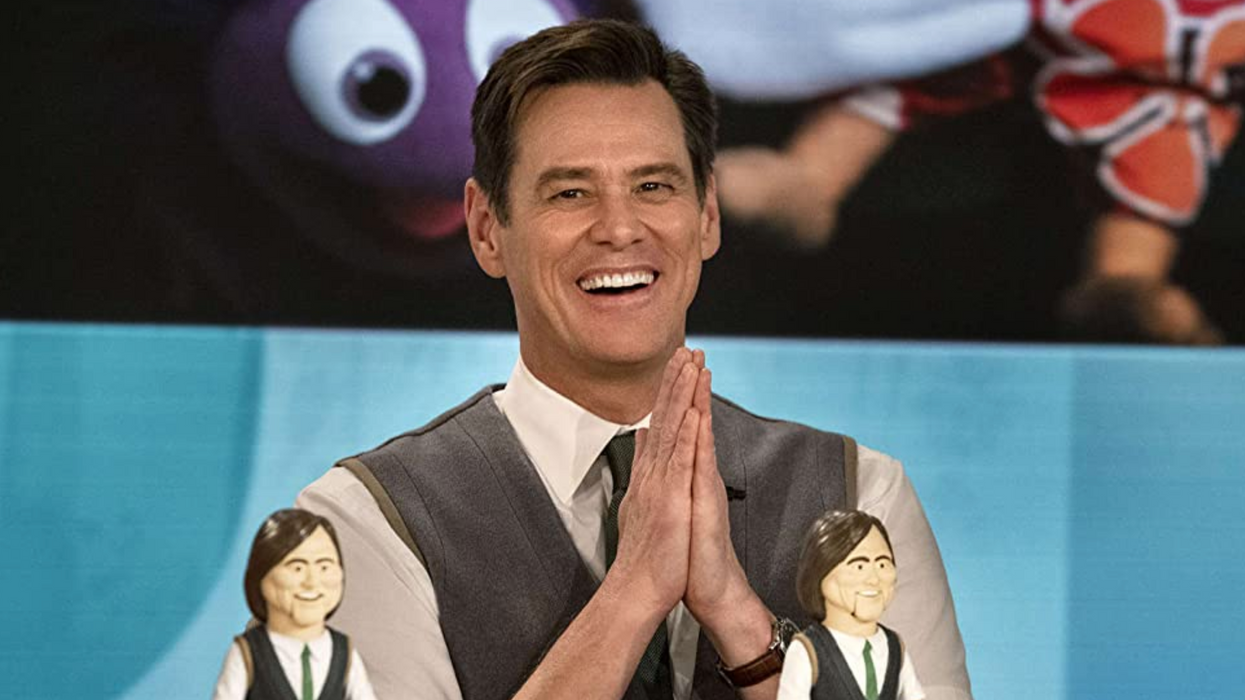 Humble beginnings make big stars! Over the years, plenty of people from all across our great country have risen to fame in one way or another. As it turns out, there are several Canadian stars from small towns out there as well.

While many of our country's biggest stars come from big cities like Toronto and Vancouver, others hail from much smaller communities where they had to fight incredibly hard to get their chance in the spotlight.

Editor's Choice: Health Official Says Life In Ontario Will Be Far From Normal Even With 0 New Cases

From Ladysmith, British Columbia to Amherst, Nova Scotia, small Canadian towns certainly have a lot to brag about.

Some of the True North's greatest singers, actors, and athletes all come from places that the rest of the country may not have even heard of.

If you're a hockey fan, you may recognize Brooks Laich from his time playing in the NHL. The Canadian has been a part of the Ottawa Senators, Washington Capitals, Toronto Maple Leafs, and the Los Angeles Kings.

The 37-year-old was also married to former Dancing with the Stars professional Julianne Hough, who he recently separated from.

According to his NHL bio, Laich was born in the small town of Wawota, Saskatchewan, which had a population of just 543 in 2016, Townfolio reports.

Celine Dion has built an incredible career for herself over the years with her powerhouse of a voice, but it turns out that the Canadian icon actually comes from humble beginnings.

According to the singer's website, she was born in the town of Charlemagne, Quebec, which is located just 50 kilometres from Montreal.

"The Dion family was a humble one of modest means, but never lacked for love. The house was jam-packed with children, and Celine’s mom even had to lay her littlest one to sleep in a drawer," the site reads.

Biography reports that Jim Carrey was born on January 17, 1962, in the town of Newmarket, Ontario.

The actor later relocated to the big city of Los Angeles to pursue a career in comedy, and would eventually go on to star in blockbuster films such as Ace Ventura: Pet Detective, Dumb and Dumber, and The Mask.

Pamela Anderson is known as a model, actress, activist, television personality, and author. What you may not know about the star though, is that she was actually born in a small town in British Columbia.

Biography reports that the 53-year-old came from a working-class family in Ladysmith.

The Canadian worked as a fitness instructor after high school, until she was discovered by Labatt beer at a football game and subsequently hired to appear in their advertisements.

Chad Kroeger is best known as the frontman of the rock band Nickelback. Before he made it big, the singer spent his days in the small farming community of Hanna, Alberta, according to All Music.

Back in 2013, Kroeger and fellow Canadian Avril Lavigne tied the knot. However, the couple split after just two years of marriage.

Yet another Canadian star who comes from one of our country's small towns is none other than Feist, who was born in Amherst, Nova Scotia according to All Music.