Leading politicians are asking for the same thing!💰 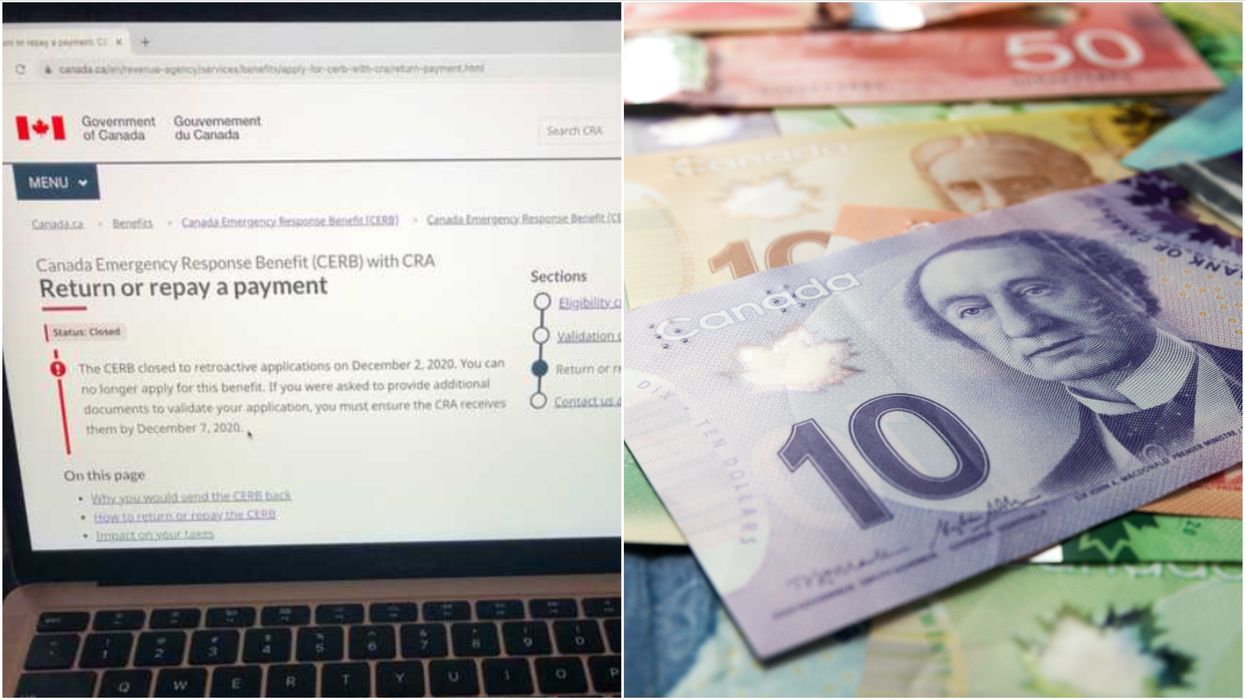 With CERB repayments just around the corner for thousands of Canadians, a petition has been set up online calling on the government to scrap the repayment plan.

In November, the Canada Revenue Agency revealed that up to 213,000 Canadians may be asked to repay the Canada Emergency Response Benefit (CERB), ideally before December 31.

1,135 Signatures at the time of writing

Some of those asked to return the money may have received double benefits, while others may have misunderstood the income requirements of the original application form.

Now, a petition has been set up on Change.org, urging the CRA and the federal government to stop calling for repayments for those who were misled or confused by the application's wording.

The online document claims that the income criteria for self-employed people was unclear during the application process, leading many Canadians to mistakenly believe they were eligible for the benefit.

Many of those people are now being asked to repay the money, with some owing over $18,000 in CRA repayments.

At the time of writing, the petition had 1,135 signatures.

Members of the public aren’t the only ones calling for the government to hold off.

NDP leader Jagmeet Singh urged the Liberal government to stop requesting repayments and admit they made a mistake and were “wrong.”

Similarly, Green Party Annamie Paul said the CERB application left many people confused and asking them to repay during the pandemic would be "heartless, unreasonable and unfair."

While officials have made it clear they’ve got no plans to let people off the repayments, they say they’re offering flexible repayment plans and won’t charge penalties or interest to those who incorrectly applied in good faith.