They were located in Toronto & Vancouver. 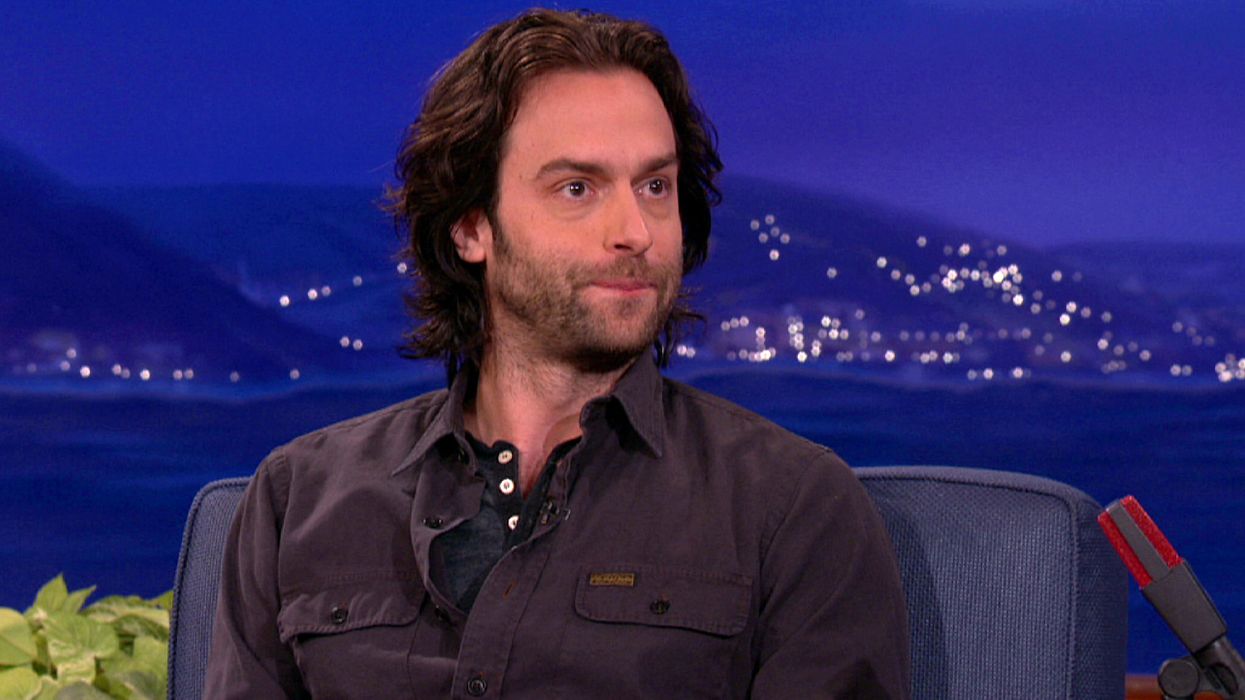 This comedian is in hot water. Chris D'Elia recently got caught up in allegations of sexual misconduct with underage girls. He issued a response and denied the accusations, but many women on Twitter are speaking up about their experiences with him, including some located in Vancouver and Toronto.

The 40-year-old comedian and actor has been accused of grooming and sexually harassing underage girls. The women, who are now in their twenties, were either under 18 or quite some years younger than him at the time.

The conversation was started by a user named Simone Rossi who tweeted, "i still can’t believe netflix cast chris d’elia as the pedophile in season to of “you” like the literal IRONY".

Rossi then shared screenshots of her talking with D'Elia over email when she was 16 years old. In one of the emails, he asked "can we make out?"

She added that she's "definitely not the only underage girl he did this too."

According to TMZ, D'Elia replied to the accusations saying, "I know I have said and done things that might have offended people during my career, but I have never knowingly pursued any underage women at any point."

He continued, "All of my relationships have been both legal and consensual and I have never met or exchanged any inappropriate photos with the people who have tweeted about me."

D'Elia added, "That being said, I really am truly sorry. I was a dumb guy who ABSOLUTELY let myself get caught up in my lifestyle. That’s MY fault. I own it. I’ve been reflecting on this for some time now and I promise I will continue to do better."

After Rossi opened the conversation, many other women confessed about their encounters with the comedian.

One woman said that when she was a 21-year-old aspiring comedian, she jokingly tweeted at D'Elia when he said he was in Toronto and asked him to hang out.

She writes that she "understood the subtext that he was going to try to have sex with me" and adds, "But I was young and dumb and just really wanted to meet a role model of mine."

He responded and told her to meet him in his hotel bar and then quickly changed it to his hotel room, to which she said no.

Another user wrote that D'Elia "solicited nudes from minors while u were in vancouver and tried to f**k my friend when we were 16, and when i called u out on twitter you told her you’d ruin her life if i didn’t delete it."

This user shared that the comedian "solicited nudes off of me when i was 17 years old and constantly messaged me whenever he was touring vancouver and asked me to come backstage to his shows."

SheRatesDogs user also received an anonymous submission that explains D'Elia used a girl's "nudes to blackmail her when she said she didn't want to go" after he offered to fly her from Canada to LA.

There's no word yet on whether any of the women have taken legal action against D'Elia.

This article contains descriptions of sexual assault, which may trigger some readers. If you or someone you know has been the victim of sexual assault, call the Assaulted Women's Helpline at 1-866-863-0511 or find them online here. You can also contact the Support Services for Male Survivors of Sexual Assault at 1-866-887-0015 or online here. For a list of resources by province, go here.