We just surpassed the highest case count since May 9. 😱 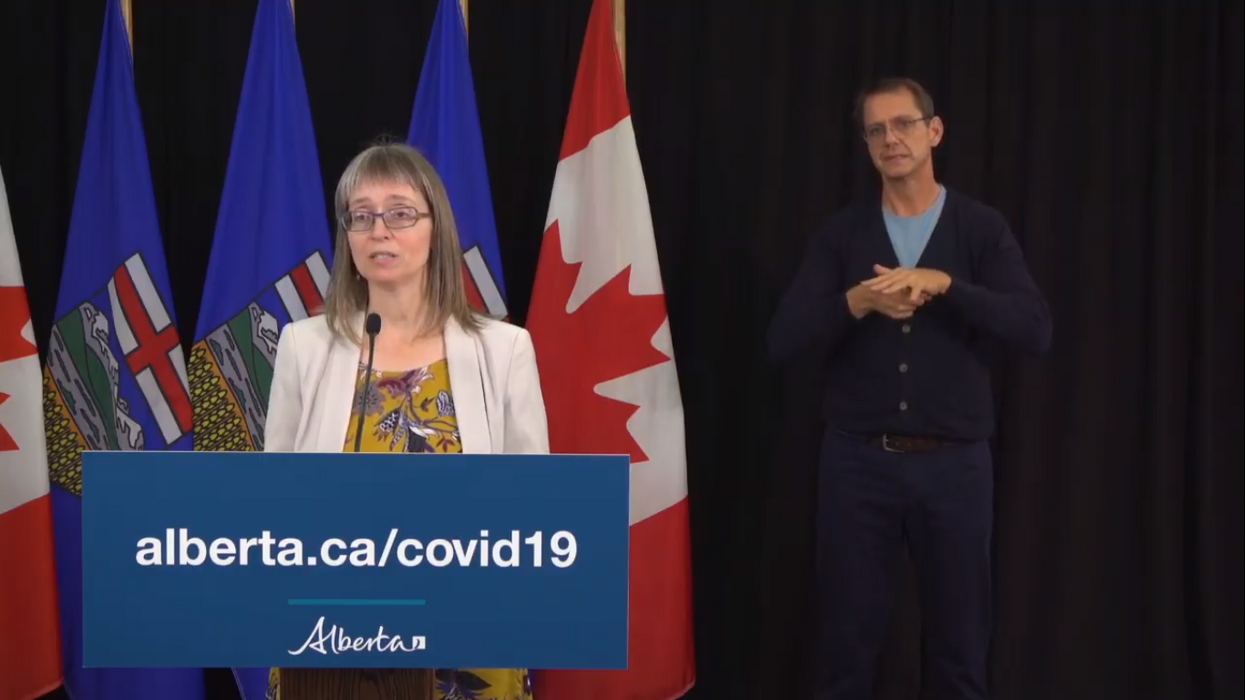 The September long weekend recorded a massive spike of  COVID-19 cases in Alberta.

Editor's Choice: A Saskatchewan Man Is Facing $125,000 In Fines For Harassing A Cougar With A Slingshot

Dr. Deena Hinshaw announced in a press conference that this number is the highest case count since May 9.

Five more deaths have been recorded over the long weekend.

Hinshaw also said that a new outbreak has been recorded in the Fairmont Macdonald Hotel in Edmonton. Eight cases have been confirmed among staff.