International and domestic routes were affected. 🤒 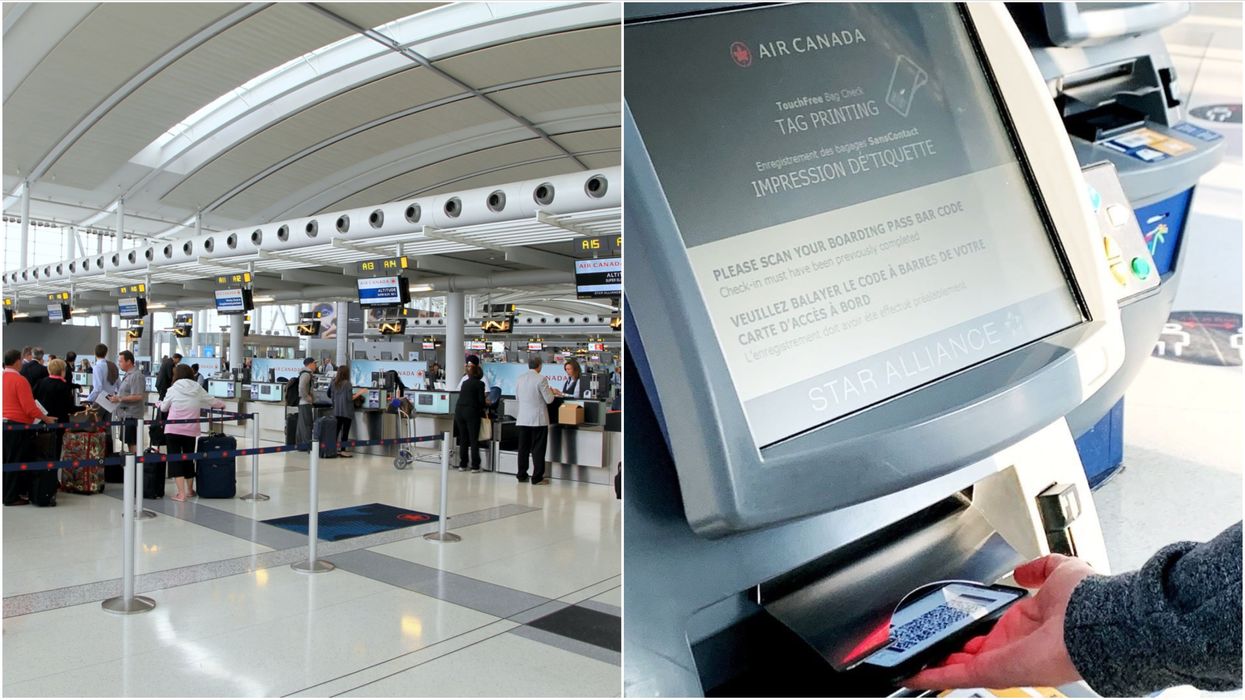 Don’t forget your mask if you’re flying! New data has revealed that cases of COVID-19 in Canada continue to be reported on both domestic and international flight routes.

According to the Government of Canada, almost 90 planes that have taken off since October 4 have reported at least one case of the illness on board.

This includes internal flights between cities like Toronto, Montreal, Vancouver and Calgary as well as long-haul routes from places like Amsterdam, Cancun, London and Paris.

Editor's Choice: Doug Ford Is Begging Protestors To Stop Coming To His House Every Saturday Morning

87 Flights with COVID-19 on board since October 4

Over 50 flights to-and-from Toronto Pearson Airport alone were confirmed to have had COVID-19 cases on board over the last two weeks.

The majority of these planes were flying domestically from other Canadian cities.

It's an increase from a similar two-week period between August and September, when around 70 flights were flagged as having potential exposures.

If you’ve been on an impacted flight, the Government of Canada suggests self-monitoring for any symptoms and self-isolating immediately if you become sick.