The WTF TikTok Challenge Was Actually Born In Texas 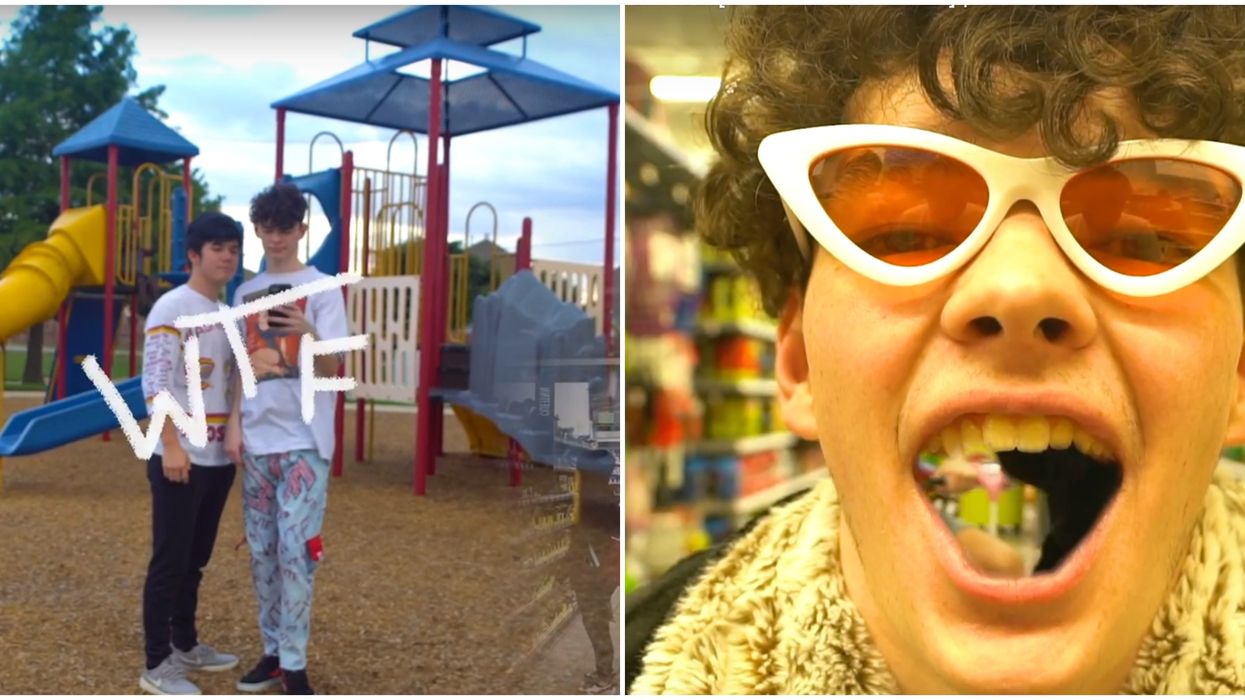 Another musician is looking to join Post Malone and Demi Lovato as Dallas-born superstars.

The challenge even caught the eye of TikTok mega-star Jacob Sartorius, who has over 23 million followers on the app. After this, Kirk quickly saw his play count on Soundcloud explode.

Editor's Choice: You Can Get Hot Chicken Nuggets That Go From Zero To Yikes In Dallas

What was your reaction when "WTF" became a TikTok trend?

"I couldn’t believe it. It was really an overnight thing that became bigger than I ever thought it could become. On the first day it was 5 thousand, the next day it hit 50 thousand, and from there it just kept growing. Now it’s sitting at 8 million and I still can’t believe it. I’m beyond grateful, but I know there’s more in store so I’m still chasing."

How often are you working in the studio?

"I try to work every day. There’s obviously some days where the inspiration and motivation just ain’t there, but I got a good support system behind me including friends and family that push me each and every day to work harder and keep my head up."

What’s next In the career of Young Spool?

"Hopefully, this corona stuff passes soon. It’s a sensitive topic of course, but once we get that figured out I got shows and more projects that I wanna get to. I’m really excited to see where it goes and I’m ready to make my people proud. The song ideas I have lined are some that I think can truly change the game."

The Coronavirus pandemic has prevented Young Spool from getting to performing in the public eye but that doesn’t mean he hasn’t been hard at work in the studio working to put out the next big hit.

His latest release, "Angel," was put on all music streaming platforms in September and you can expect more from the rising artist in the near future.

You can find all of Young Spool's music on Spotify, Apple Music, SoundCloud, and Youtube.

Why You Should Know Them: Upcoming rapper from DFW