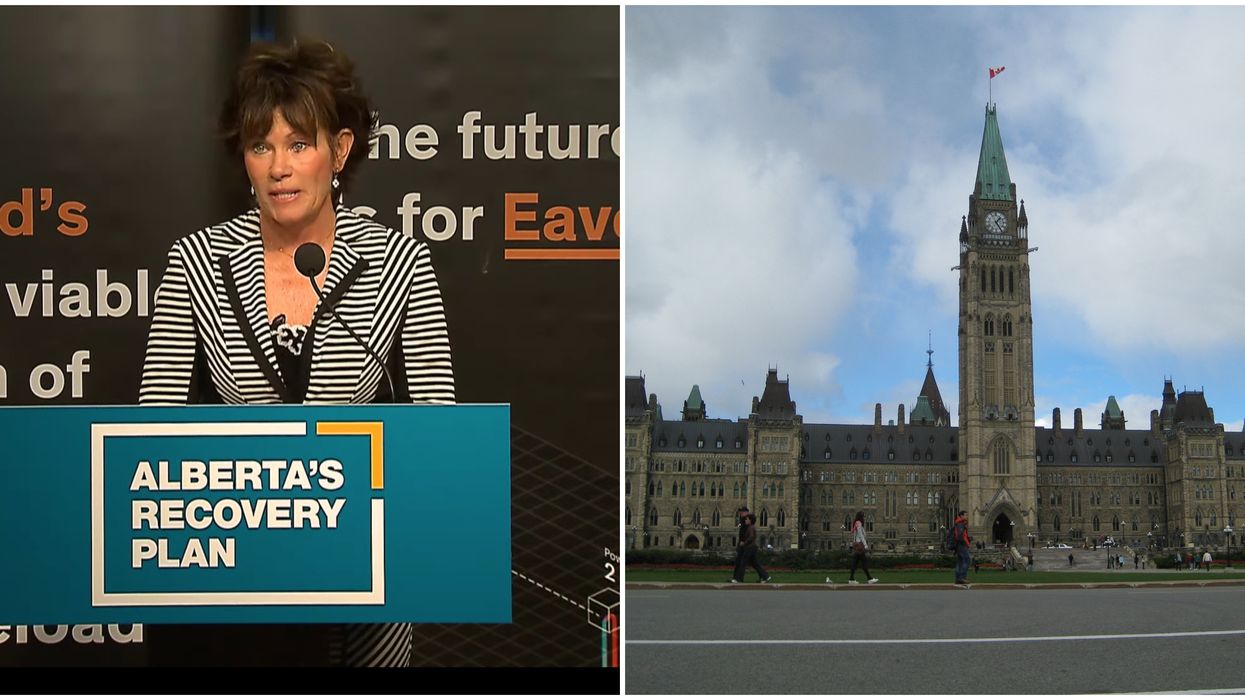 Alberta politicians took the opportunity to discuss the upcoming ban on plastics on Tuesday, October 6 at a press conference. According to Jason Kenney's government, for Alberta, a plastic ban could have some negative impacts.

At the press conference, the premier said his government plans to make Alberta a hub for plastic production by 2030 as part of their natural gas strategy.

This plan would mean new plastic products being made in the province using natural gas and recycling.

We need it in Alberta to diversify the economy and create jobs.

“Stay in your own lane, stay within your own constitutional bounds," said Savage.

She continued to explain that if plastics aren't being manufactured in Alberta, then someone else will do it.

“A recognition from the federal government that plastics are a part of everyday life in Alberta and around the world, I think that would be helpful... for them to ensure that message gets out as well," she added.

The federal ban could come into effect as early as 2021 and would include grocery bags, straws, stir sticks, plastic cutlery, six-pack rings and food takeout containers made from hard to recycle plastics.