"My comments were inappropriate and immediately regrettable." 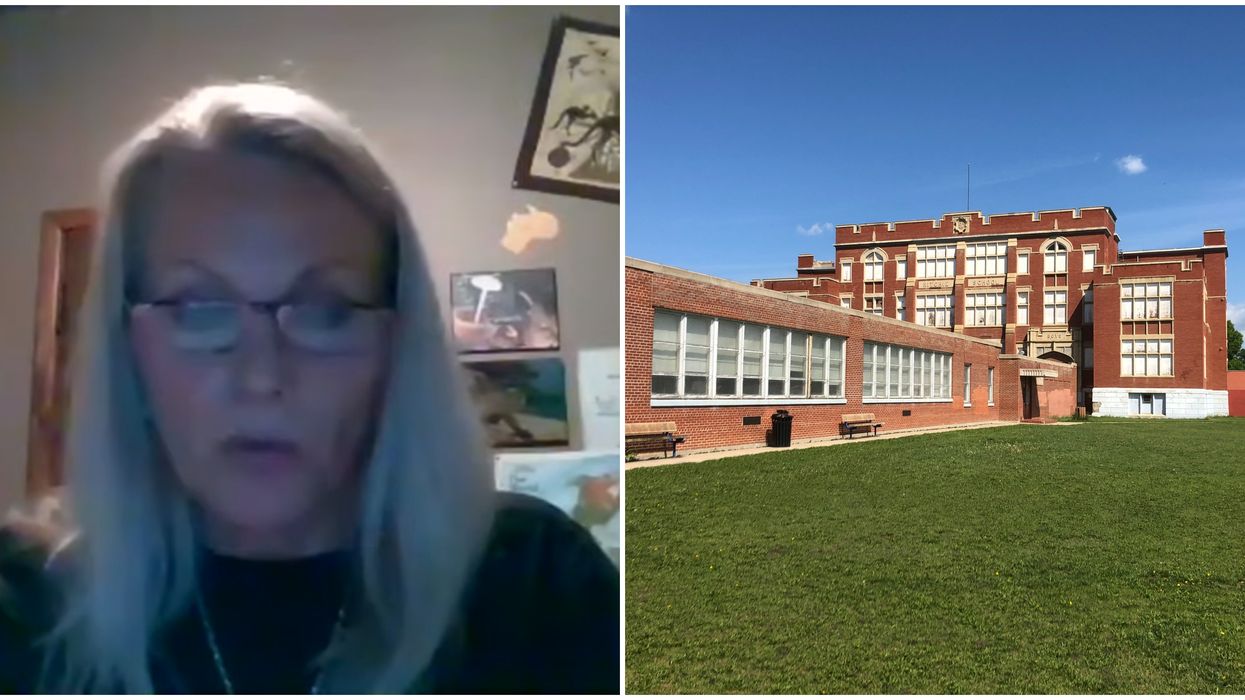 An Alberta school trustee is regretting some comments she made. On Tuesday, June 23, Edmonton Public School Board trustee Cheryl Johner made remarks about refugee students in local schools. Backlash over those comments has led her to resign from her position the following day on Wednesday, June 24.

In a public meeting streamed on YouTube, Cheryl Johner took to discuss the presence of police officers in Edmonton's schools.

When talking about refugee students, Johner said, "All they've known is violence. When those students sometimes enter our schools, they can be violent there as well."

She then defended the deployment of police officers within school premises, saying that the police can act to de-escalate those violent situations.

But it seems like her comments did not go over well because her resignation was announced just a day later.

An email sent to Narcity by the Edmonton Public School Board contained the trustee's apology letter.

"My comments were inappropriate and immediately regrettable," said Johner.

She added, "I take full responsibility for what I said, and sincerely apologize for the hurt and upset I have caused our families, students, staff and community members."

At the end of the letter, the trustee said, "I have decided to resign from my position of Trustee for Ward A, effective immediately."

Johner also said in the letter that her remarks in Tuesday's meeting do not reflect the care she feels for all students and families in her Division.

She added that throughout her time as a school trustee, she has tried to be a "passionate defender of the rights and safety of all children."

She claimed that she's also tried to facilitate "safe, inclusive learning environments," at the same time.

Johner concluded the letter by saying that she hopes the board will continue to address systemic racism in Edmonton Public Schools and society.

Board members spent the majority of their time on Tuesday's meeting discussing the SRO (School Resource Officers) program.

This program sends about 29 police officers to numerous schools in the city, according to the Edmonton Journal.

The board moved to review the program based on discussions that took place on Tuesday.

But the motion to suspend the program failed due to a stalemate tie vote. Johner voted against the suspension, said the Journal.