The world's richest person is officially a Canadian citizen 🇨🇦💰 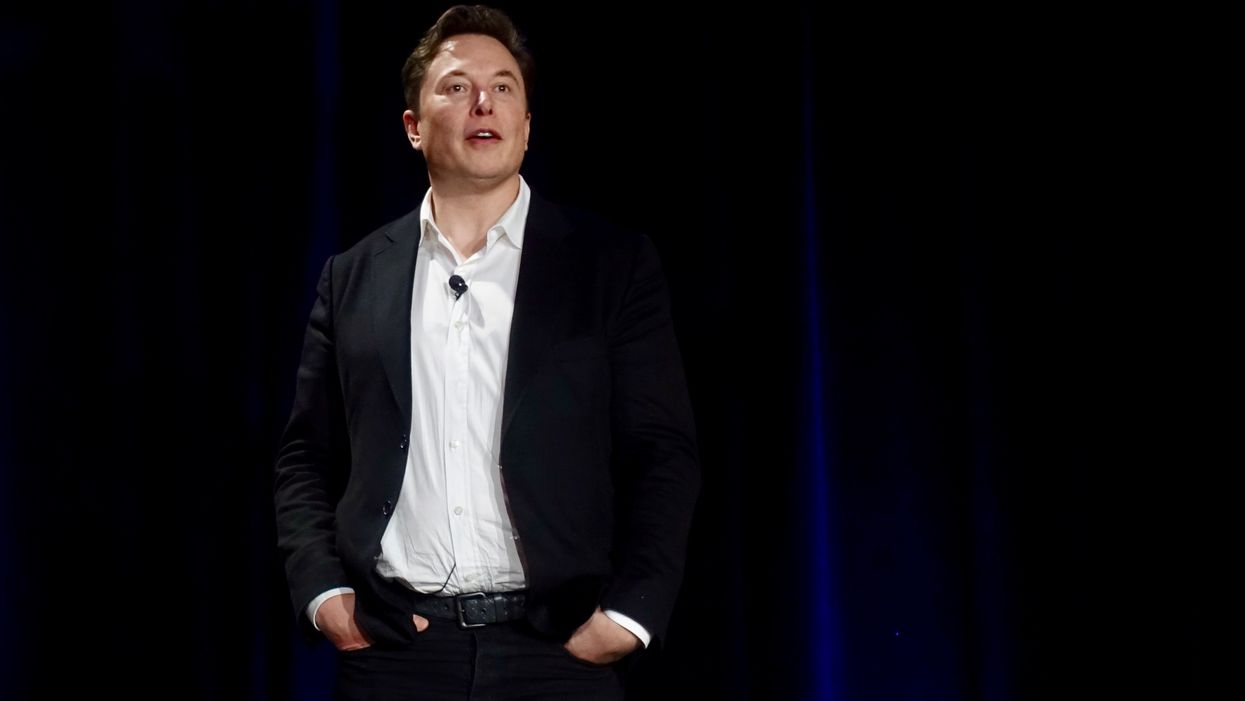 As of Wednesday, January 6, Elon Musk's net worth has landed him the title of the richest person on the planet.

Editor's Choice: Trump Is Now Banned ‘Indefinitely’ From FB & Insta Because The Risks Are ‘Too Great’

Bezos is reportedly worth $1.5 billion less than Musk as of now. He had previously held the title of world's richest man since 2017.

Elon Musk's worth is on a quick spike as he had just reached the second place position in November 2020.

Back in July 2020, he nabbed eighth place. So, he's on a pretty serious upward trajectory.

Apparently, when Musk moved to Canada from South Africa at age 17, he only had $2,000 to his name.

He said in response to a tweet that his father is actually bankrupt and has been for a long time.

To put this sort of wealth in perspective, one billion seconds is 31.69 years. Elon Musk has 188.5 of those.