The government will be looking at this closely. 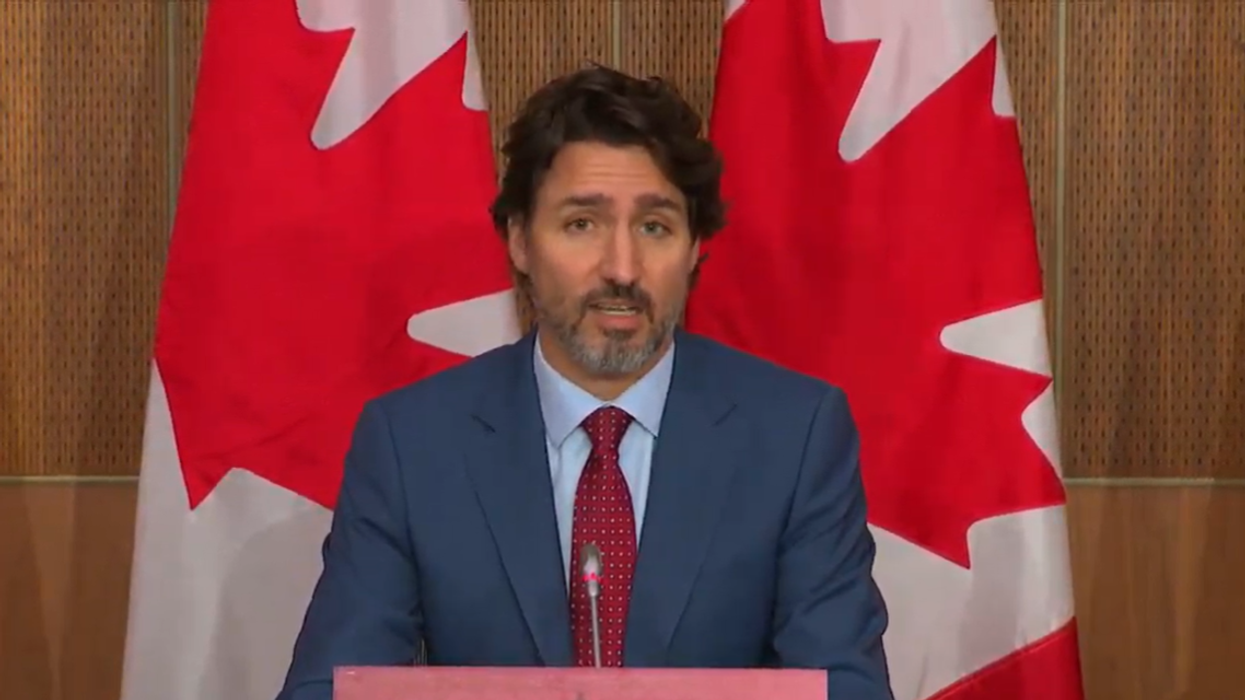 As Mi'kmaw fishermen have been harassed, threatened and subjected to violence, Justin Trudeau is questioning if the RCMP are doing their jobs.

During a press conference on October 16, the prime minister was asked about the ongoing situation in Nova Scotia where Mi'kmaw fishermen have been targeted and harassed for fishing outside of the lobster season.

Indigenous peoples have the right to a moderate livelihood which includes fishing.

We are expecting the RCMP and police services to do their jobs and keep people safe.

Trudeau said that it's expected of the RCMP and other police services to keep people safe which is something that's been called into question.

Trudeau noted that his government will be looking closely at whether the RCMP are doing their jobs.

"We need to find a path forward that recognizes the inherent and long-standing rights reaffirmed 21 years ago of Indigenous peoples for moderate livelihood," he said.

The prime minister also called for an end to the violence and harassment that's happening to Indigenous peoples.