It won't be cheap though! 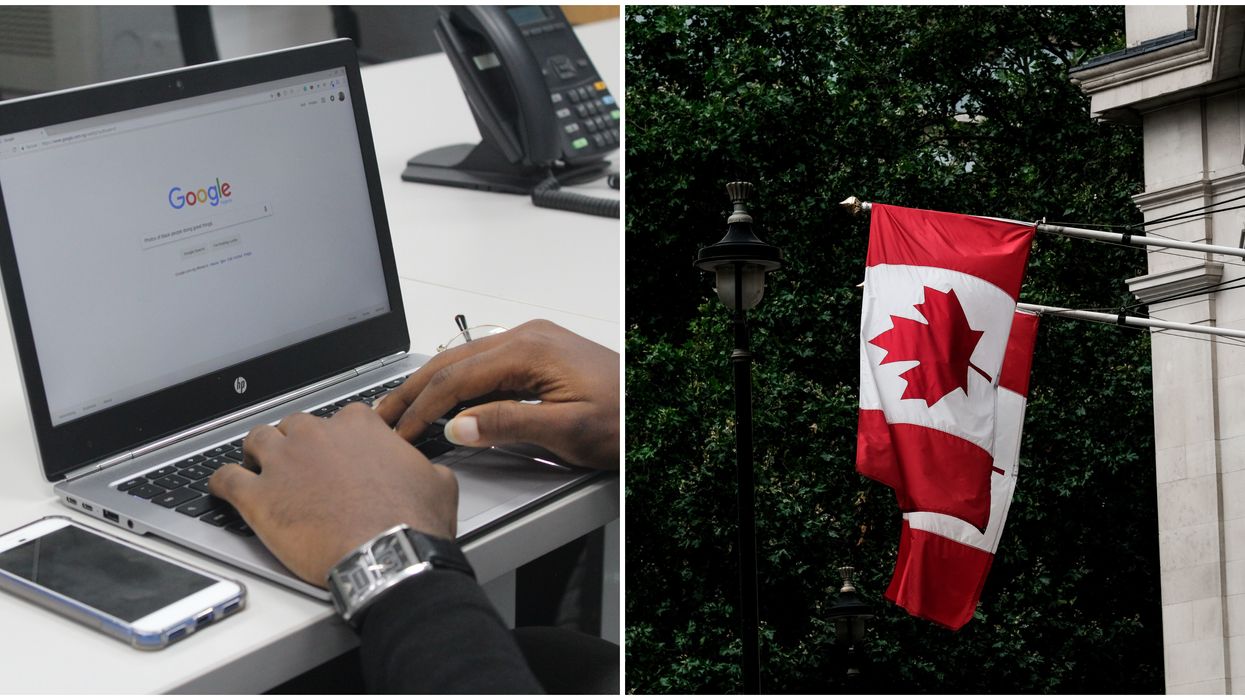 New government funding for high-speed internet in Canada could mean that 98% of the country will be connected in the next six years.

It was announced on November 9 that the federal government is launching its Universal Broadband Fund which will get people online.

Originally the investment was $1 billion but now it's $1.75 billion with the additional funding going towards advancing big, high-impact projects.

With the Universal Broadband Fund, there's $150 million allocated to let projects that are ready to go start right away and $50 million of the total budget set aside for mobile internet projects that benefit Indigenous peoples.

Jobs will also come from this as part of Canada's commitment to create over a million of them.

This investment is expected to connect 98% of Canadians to high-speed internet by 2026.

The goal is to allow people to have access to and participate in the digital economy.

Every region of Canada has been included in this funding from east to west and north to south.

Recently, SpaceX was given approval by the Canadian Radio-television and Telecommunications Commission to bring internet to remote and rural areas of the country.