See it to believe it! 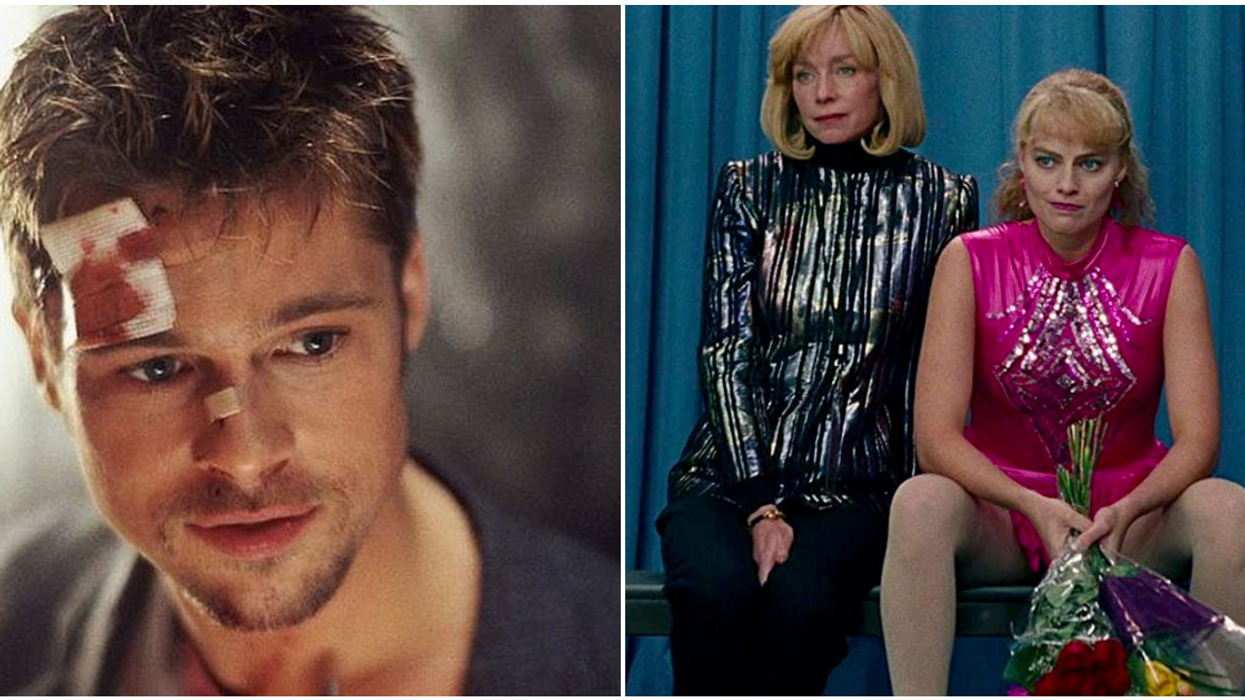 See it to believe it! These highly rated movies on Netflix have been around for a while, but you may not know that they're loved by fans. Audience scores tell us what we want to know: should we watch, or should we skip?

No matter what genre you're looking for, you'll find a great movie to go along with the buttery popcorn you've been craving.

In Miss Americana, Taylor Swift documents the journey to fame while showing behind-the-scenes looks at her life. However, not everything is as peachy as it looks.

Starring Canadian Jim Carrey, The Truman Show is about a man who completely unaware that his life is a TV show. Once things start making sense, he does everything he can to get out of it.

This romance drama is about a man named Pat with bipolar disorder who leaves a psychiatric hospital earlier than planned.

He then meets Tiffany, and they both set up a deal with each other — Tiffany will help him win back his wife if he joins a dance competition with her.

Athlete A is a documentary that follows how The Indianapolis Star broke the news on USA gymnast doctor Larry Nassar's sexual assault cases.

In this crime drama, two detectives must find a serial killer whose MO is killing people using the seven deadly sins.

Shot in a documentary-style way, End of Watch is about two LAPD partners who monitor a bad part of LA. Their friendship reaches new levels when they stumble upon a dangerous drug lord.

Based on the real-life of figure skater Tonya Harding, this comedy-drama shows her journey to competing at the Olympics.

Grease, which is based on the popular musical, is about two high schoolers who meet while on summer vacation. When Sandy relocates for school, she ends up at Rydell High School — where Danny goes.

The musical takes you through their romance and all of the ups and downs.