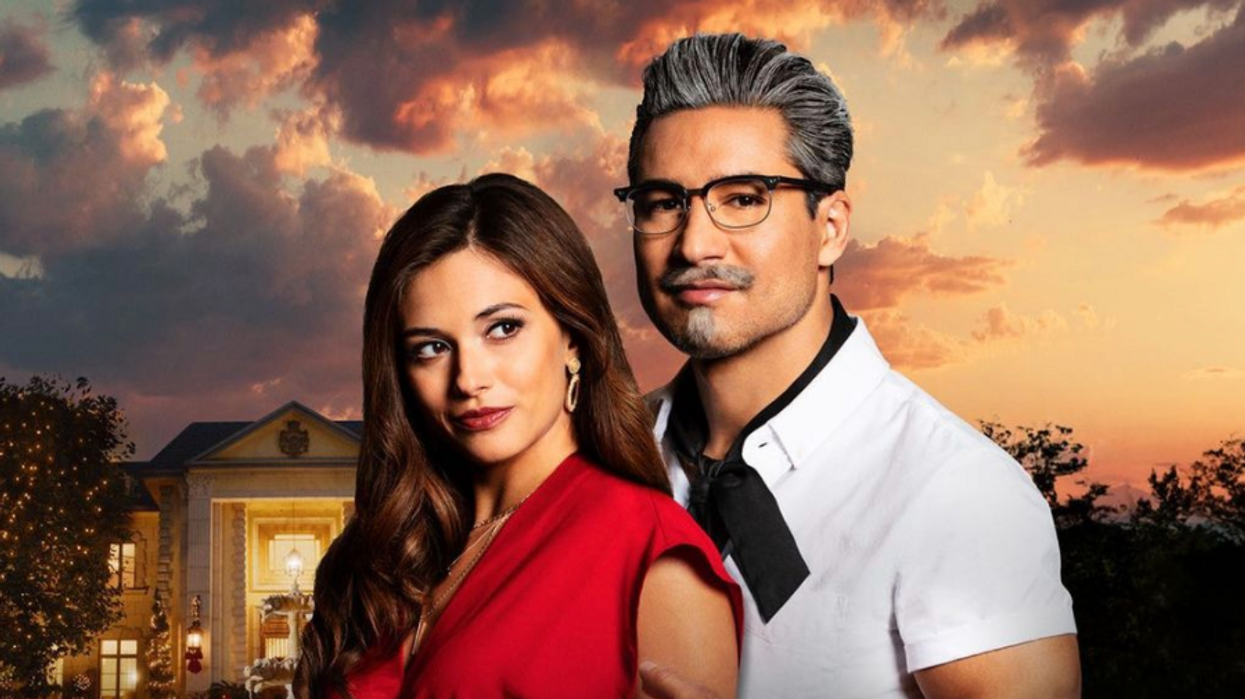 If you think you've seen it all in 2020, you haven't, actually, because now KFC and Lifetime have teamed up to make a movie starring Mario Lopez as Colonel Sanders, and the internet collectively freaked out this morning.

This morning, Lifetime announced the "mini-movie" entitled "Recipe For Seduction" in a tweet, sharing a movie poster that featured Lopez as a "sexy" (?) Colonel Sanders.

The movie is billed as bring "presented by Kentucky Fried Chicken."

Editor's Choice: A Photographer Couple Created TV Dinners Based On Christmas Movies & They Are Amazing

The "mini-movie" premieres Sunday, December 13, on Lifetime in the middle of the day.

Mark your calendars because Lifetime and @KFC have partnered for a Lifetime Original Mini-Movie you don't want to m… https://t.co/RnbpgBW9LO
— Lifetime (@Lifetime)1607349600.0

The trailer is...certainly a trailer, for this movie!

A lot of people are simply shaking their heads specifically at Mario Lopez, rather than the actual movie.

No one could've predicted this.

...Even though this isn't the first time KFC has dipped its toes into romance.