A Special Lunar Eclipse Will Light Up Southwestern Skies This Weekend 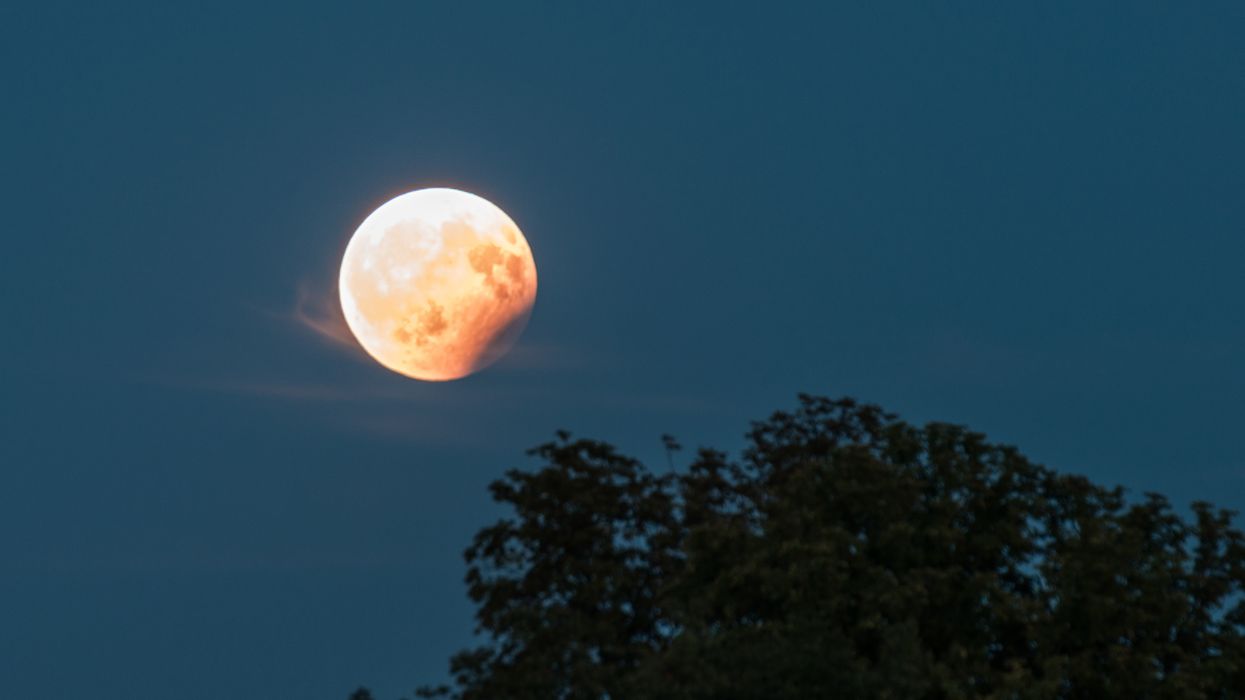 You'll want to look up at the sky to check out more than fireworks this year. A true celestial event will take place as a Lunar Eclipse appears on July 4 over southwestern skies. This cosmic moment will show the moon a shade darker thanks to Earth's shadow.

The Penumbra Lunar Eclipse will make an appearance on the night of July 4, 2020, and can be seen best in states along the west coast and southwest states, as noted by Accuweather.

While it is harder to notice, during this particular eclipse, the moon will appear darker or shadowed as it makes its ascent through the sky.

According to Accuweather, this phenomenon is because "the full moon will pass through part of Earth's shadow."

This type of celestial event is one of three occurrences that also include a total eclipse and a partial one.

It will be most prevalent around midnight, and you can head to a less light-polluted area to glimpse this cosmic display. It will give you a better chance to see the dark shadow.

Also known as the Full Buck Moon, Farmers Almanac states that the name comes from the time when "a buck's antlers are in full growth mode."

Weather forecasts predict clear skies for west coast viewers, with Accuweather noting that the moon will also sit very near to Saturn and Jupiter on Sunday evening.

There will not be another until November 30, 2020, so now is the chance to view this spectacular occurrence over the weekend.

Farmers Almanac explains that names were given to the full moons by Native Americans "to track the seasons."

If you didn't have plans this weekend, now's your chance to make some for this unique event that won't happen again for another five months.

This article's cover image was used for illustrative purposes.