Search operations will continue this morning. 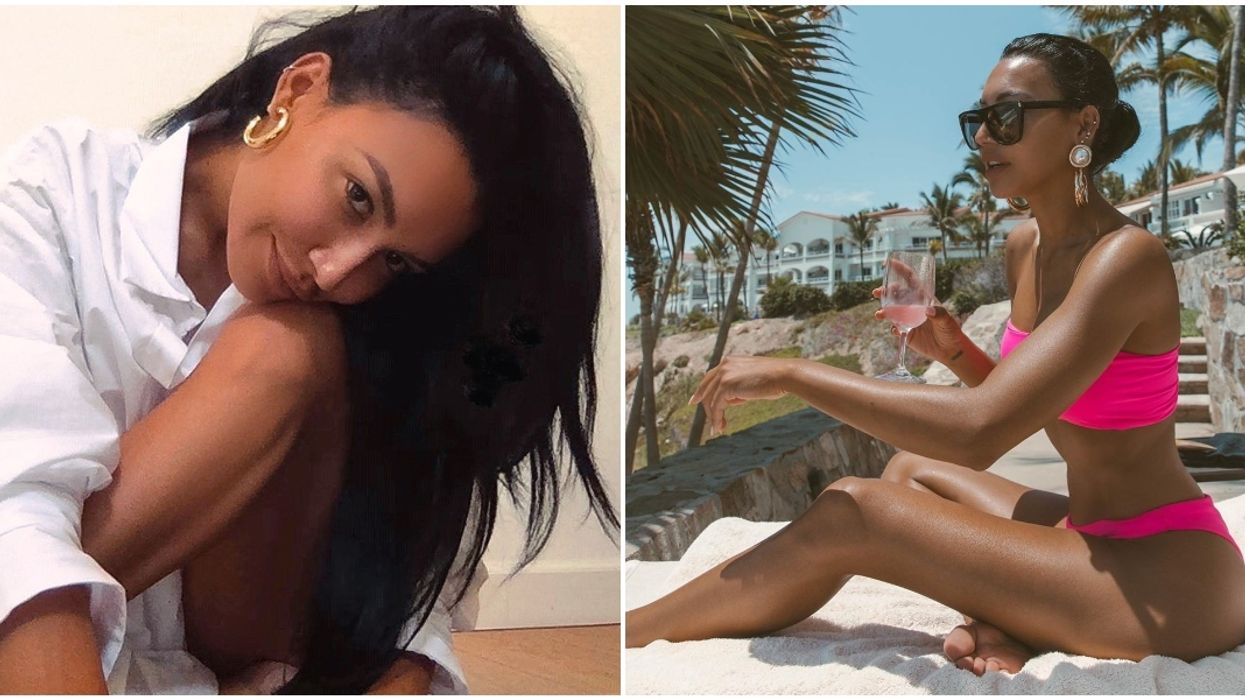 The search is on for Naya Rivera from Glee, after authorities identified her as the missing person on Lake Piru.

According to KCal9 News, the Ventura County Sheriff’s Office said that Rivera rented a pontoon boat for her and her 4-year-old son on Wednesday, July 8.

The missing person at Lake Puru has been identified as Naya Rivera, 33, of Los Angeles. SAR operation will continue at first light

A boater told officials that they found her son asleep on the boat with Rivera nowhere in sight, and when investigators attempted to question her son, he said that they were swimming and that his mom never got back on the boat, reported KCal9 News.

Just two hours ago, the VCS posted a message on Twitter writing that the lake will be closed to the public as the search for Rivera continues.

Dive teams have also been called in to assist in the operation.